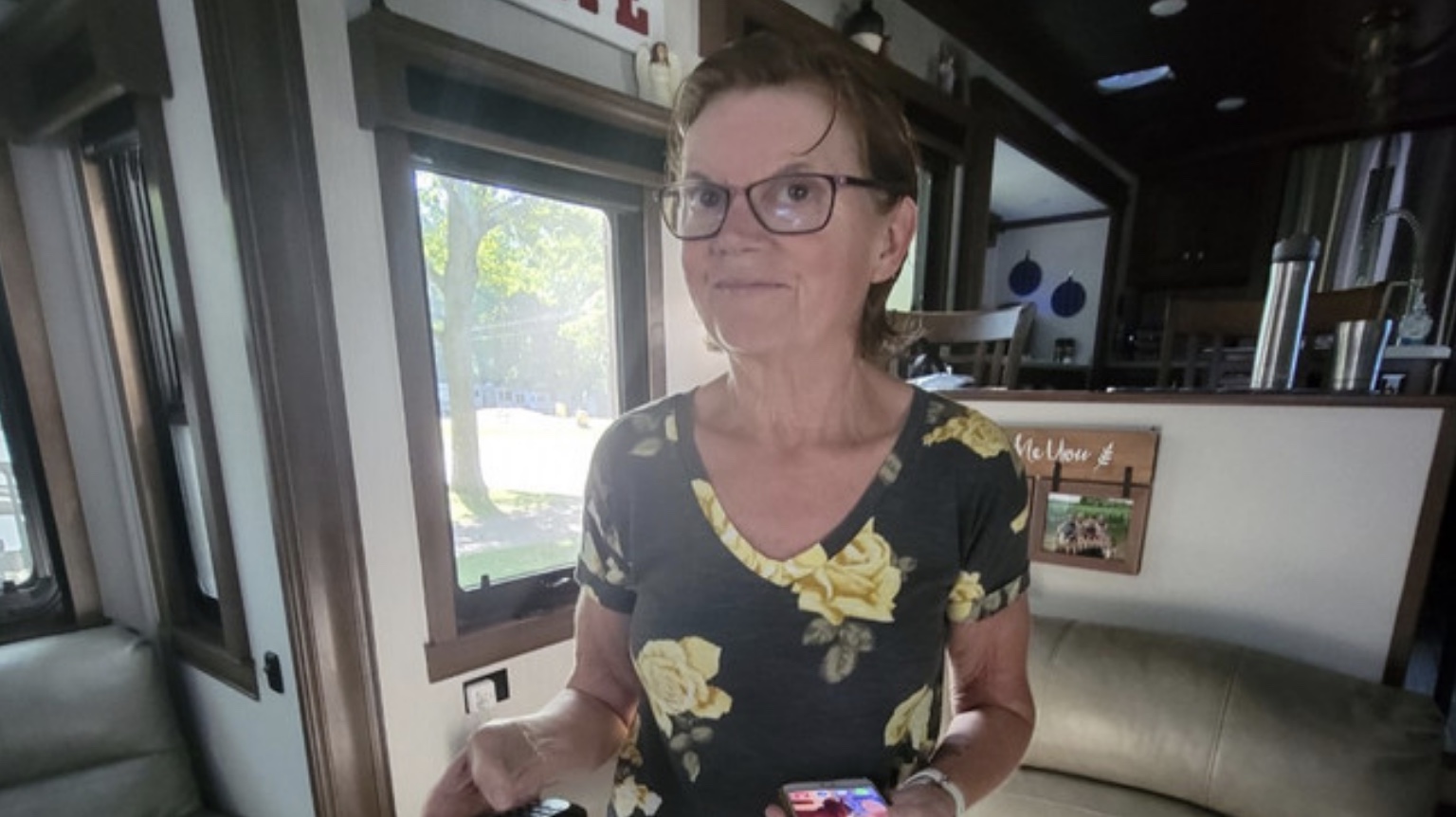 Man mows down female jogger with car to have sex with her dead body: Prosecutors

A Michigan man has been charged with deliberately striking and killing a 64-year-old woman with his truck so he could have sex with her body.

Melody Rohrer, a retired nurse, was last seen walking along County Road 215 in Hamilton Township on September 20, 2021. Her husband reported her missing when she didn’t return from her walk.

Investigators quickly zeroed in on Colby Martin, 29, when they tracked Rohrer’s cell phone and found him with it, and he led them to her body in neighboring St. Joseph County, where he had moved her into a wooded area.

Martin was initially charged with manslaughter with an automobile, failure to stop at the scene of a crash, and concealing a body, but the investigation uncovered other facts that led them bring the murder charge this month.

Condoms found in Martin’s truck and a trashcan near his home had with both Martin’s and the dead woman’s DNA, and Martin’s cell phone history showed searches for pornography involving dead or unconscious women, detectives said.

Investigators presented the new evidence during a hearing on Tuesday, and prosecutors authorized the murder charge. He was arraigned on Wednesday.

“The probable cause is he struck her with the vehicle, so he can do those acts,” Van Buren County District Court Judge Michael McKay said, calling it “beyond chilling.”

Martin had been released on the earlier charges on a $300,000 bond, but on Wednesday, McKay denied bond on the murder charge.