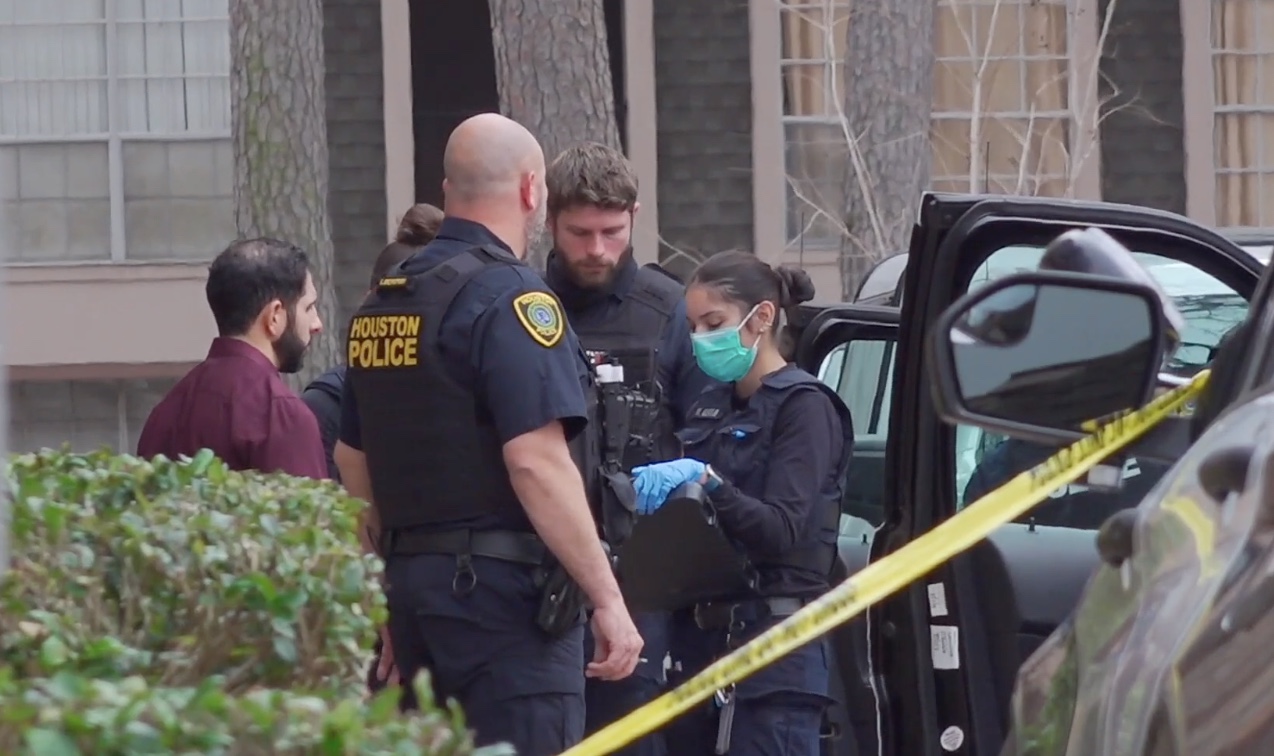 A Houston mother returned home early Sunday afternoon to find her teenage son and the boy’s father dead from an apparent murder suicide.

Police have not released the identities of the father and son, nor any other information.