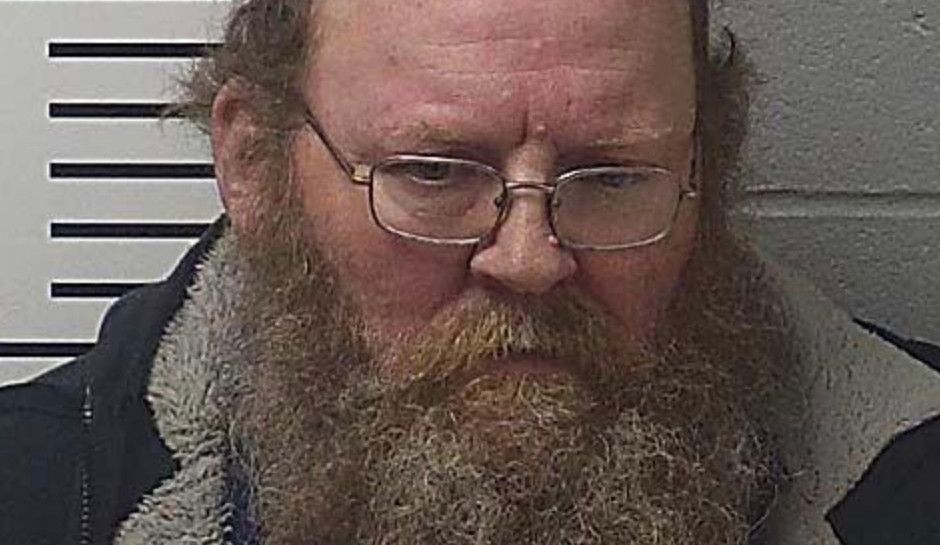 Missouri Foster Dad Charged With Sexually Abusing Children in His Care; Had Been Investigated Before

A Missouri man has been arrested and charged with sexually assaulting girls in his care as a foster parent for decades.

A probable cause statement says that the Lincoln County Sheriff’s Office launched an investigation into Ronald Graham Jr in December when one of the alleged victims reported the abuse, according to Lincoln News Now.

In the course of the investigation, several more victims came forward and alleged that Graham, 59, subjected them to sex acts both at his home and on trips, some as far back as 1995.

“Children’s Division has previously found proof by a preponderance of evidence that the suspect has sexually abused a minor child in his home,” one officer wrote in the documents, according to KTVI.

Yet Graham, a state-certified and licensed foster parent, has had at least 42 foster children over the years, has formally adopted several children — and had three minor foster children at the time of his arrest.

He’s being held on a $1 million cash bond.