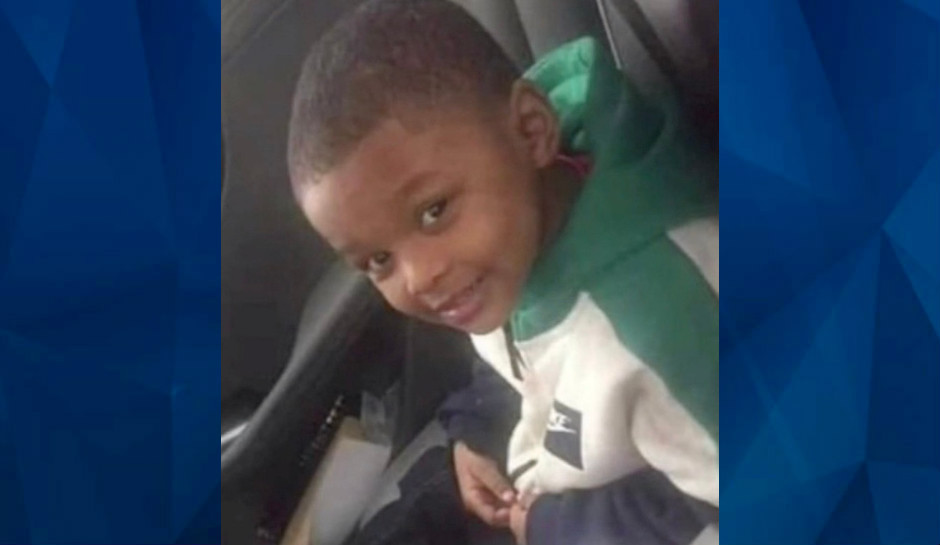 Three people were found shot to death Sunday on Detroit’s west side — including a 5-year-old boy and his mother.

Investigators said a family member who hadn’t heard from Lashon Marshall or her son Caleb Harris in some time went to the home and found Marshall and her boyfriend, Aaron Benson, dead. The family member called police, who found Caleb’s body in another room, WJBK reported.

Detroit Police Chief James White told WDIV that the back door had been kicked in.

“Every resource we have, as you look around, is going to be dedicated to getting the perpetrator off the street who murdered this baby and these two people in this home,” White said.

Caleb’s grandmother, Shalesa Floyd, said that only “a monster would do this.”

“For you to shoot a 5-year-old in the face? Twice? You could have let him go so he could remain and live,” Floyd said.

“What mindset can anyone be in that would shoot a baby in the face intentionally?” said former state representative Sherry Gay-Dagnogo, a relative of the family. “You have to be heartless. There is one thing to even a score or have issues with an adult but a child? A child is off limits.”

It’s not clear when the shootings took place; police said it was definitely before Sunday. They asked anyone with information to call Crime Stoppers at 1-800-SPEAK-UP. Callers will remain anonymous.