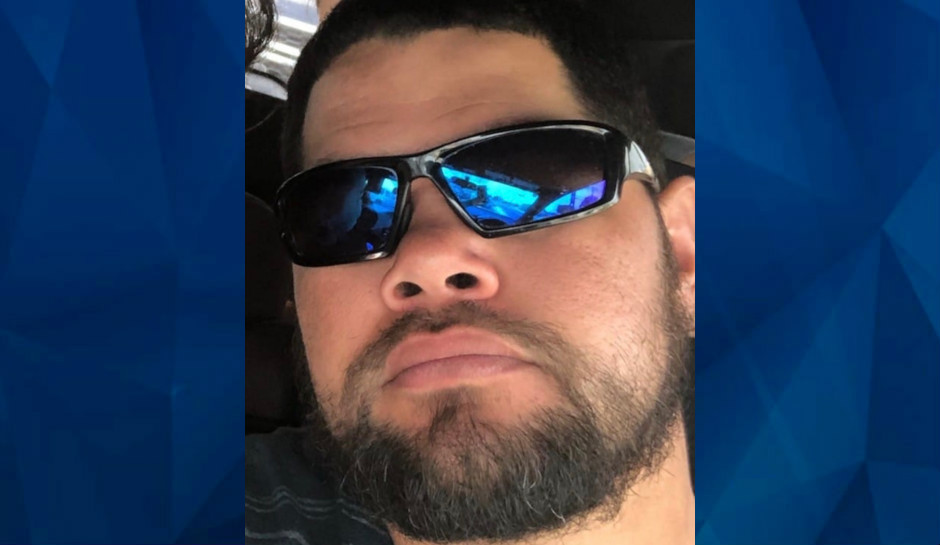 Family members, however, say Daniel Knight, the bride’s uncle, was a ‘sweet and kind soul’ who ‘just had a little bit to drink’ and ‘was happy and hugging everyone.’

Florida police shot and killed the uncle of the bride at a Saturday night wedding reception in Winter Park.

Police were called to the Winter Park Events Center at about 9:30 p.m. when a dispatcher reported a call about a guest “assaulting guests at the wedding reception to include grabbing people by the neck and shoving people to the floor,” WESH reported.

The caller said the guest, later identified as 39-year-old Daniel Knight, was “grabbing an older woman and shoving her” and had “shoved several to the floor and grabbed a woman by the neck.”

The caller described Knight as shirtless, drunk, and “very violent,” the station said.

“It’s getting bad. Anybody of authority is making him angry,” the caller said.

According to a police report, Knight punched an officer trying to get him away from another guest, knocking the officer unconscious.

Knight was taken to a nearby hospital, where he was pronounced dead.

The Florida Department of Law Enforcement (FDLE) is handling the investigation.

Knight’s mother, Patricia Keeby, told WESH that her son “just had a little bit to drink” and was not being violent.

“He was happy and hugging everyone,” she said. “And whoever called police mistook it, mistook the situation. He was just happy.”

A statement provided to WESH from the family said that Knight “was a kind and gentle soul, and his only crime committed that night was drinking and have a good time with his family. … This shooting was unjustified and we are working with a lawyer and the FDLE to get the entire truth out.”

“This is a tragic event that has resulted in a loss of life and we empathize with all those involved and impacted,” Acting Chief of Police Pam Marcum said.

FDLE said it would hand over its finding to the state attorney’s office once it has completed its investigation.