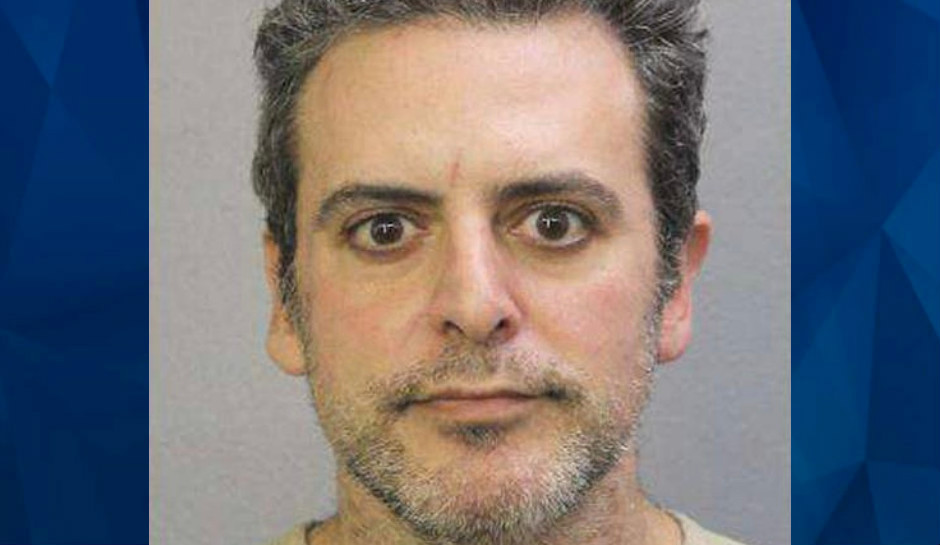 A Florida doctor who shot and killed his father nearly four years ago won’t spend any time in prison after agreeing to a plea deal last week.

Rafael Azulay was initially charged with second-degree murder in the May 12, 2018, incident that killed his father, 67-year-old Asher Azulay, and sent him to a hospital in critical condition when he shot himself in the head and then in abdomen as police arrived, the Miami Herald reported.

Azulay was also charged with aggravated assault for allegedly threatening his mother and two battery charges for an earlier incident with his girlfriend. He was out on bond for the domestic violence charges at the time of the shooting.

According to the original arrest documents, Azulay’s mother, Dina Azulay, told detectives that Rafael Azulay had asked his parents to come help him find the charger for his ankle monitor, but when they arrived, he held them at gunpoint and said he was going to kill them both, then himself. He shot his father, but his mother escaped and called 911.

“Subsequent to the filing of the case, Dina Azulay appeared in court at a number of hearings, shouting at the Judge that this was an accident, he didn’t meant to shoot his father, that he hadn’t threatened her with a gun and that she did not want to prosecute,” the memo said.

The domestic violence charges against him marked the the third time he’d been arrested for violence against his girlfriend. According to that arrest report, Azulay had told the girlfriend he would “bring her to her mother in a body bag” and “warned her he will never go back to jail and will take as many people down as [necessary] before going back to jail.”

The girlfriend told the Miami Herald she was terrified that Azulay was being released and that she’s “making plans to change my name and move out of the state.”

Azulay’s attorney, Hilliard Moldof, told WTVJ that his client suffered a traumatic brain injury from the gunshot to the head and would be living with his mother upon release.

“The experts said he couldn’t testify relevantly or assist a lawyer in his defense,” Moldof said, adding that “He’s not a danger at all.”