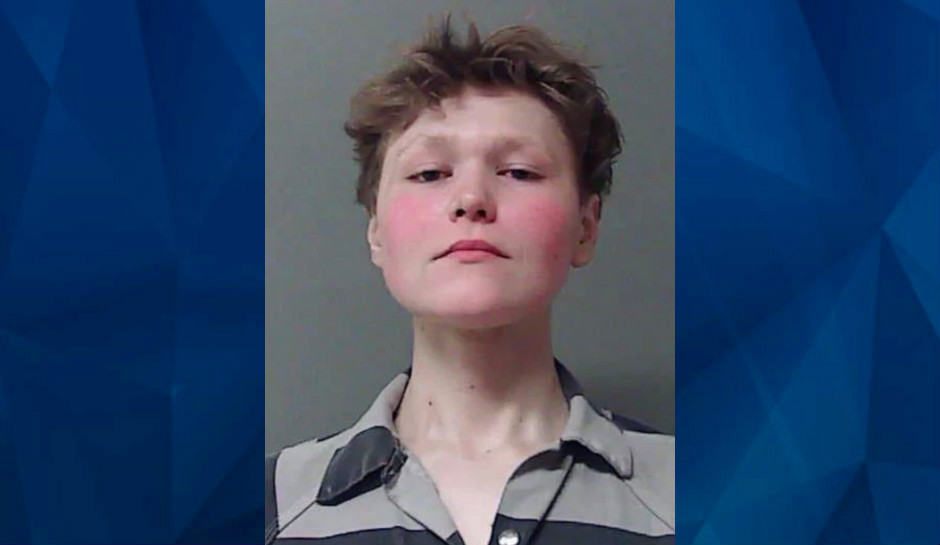 A 19-year-old Illinois man has been charged with breaking into his neighbor’s home and trying to beat him to death with a pipe wrench because he’s gay.

A police affidavit says that Ethan Dickerson told the unnamed 60-year-old victim, “You know why I have to do this,” when the man asked why he was being attacked, according to WAND.

According to the affidavit, police were called to the home at about 5:30 p.m. on Thursday by a report of someone breaking out a window. The officer saw the broken window upon arrival — and heard a voice calling for help from inside. The officer identified himself and then kicked in the front door when the only response was screaming and more please for help.

As he entered the home, the officer said he saw Dickerson, covered in blood, drop to his knees. The victim was in the kitchen with multiple cuts to his head and a “significant” amount of blood on the floor and on his body.

He was taken to a hospital for treatment and required multiple stitches, although his injuries were not life-threatening.

The victim told police that he had been lying in bed when he heard his front window shatter and got up to investigate, the affidavit says. Dickerson confronted him and hit him with the pipe wrench, driving him into the kitchen, where he duct-taped the victim’s wrists together and his mouth shut. He forced the victim into a chair and duct-taped him into it.

Dickerson continued to beat him, telling him the reason for the beating, until he suddenly went to the front porch, telling the victim he was going to get a “cake,” according to the Decatur Herald Review. The victim got loose from the chair, but Dickerson returned and the two struggled over the wrench. Dickerson got behind the victim and choked him with the wrench, and the two struggled until the police officer broke in.

The affidavit says that officers found a pipe wrench on the floor and bloody pieces of duct tape on the chair and floor.

Dickerson is being held in the Macon County jail on a $1 million bail, according to jail records.