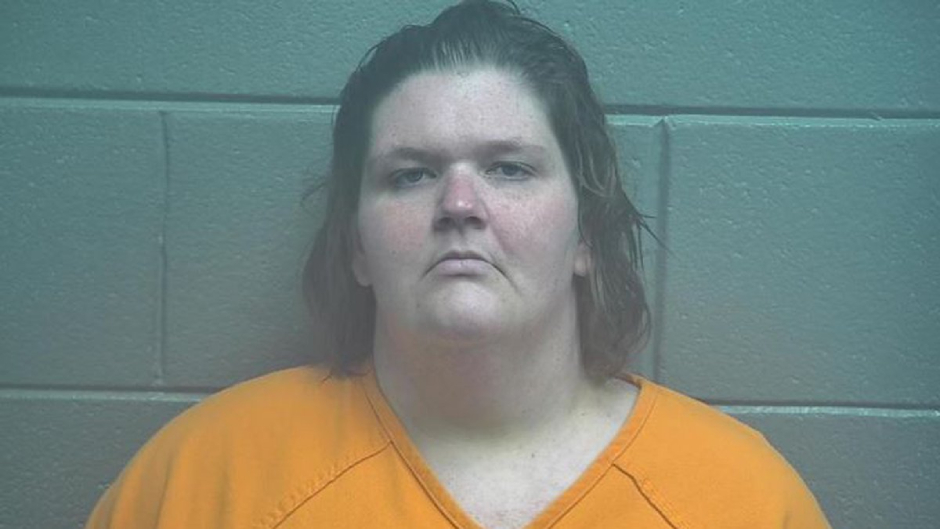 Mom Says She Abandoned Nonverbal, Autistic Son on Road to ‘Save Him’ From Her: Reports

A woman was arrested in Kentucky on Saturday, days after she allegedly abandoned her 5-year-old son in Ohio.

According to The Cincinnati Inquirer, Georgetown police arrested Heather Adkins, 32, after someone reported her for knocking on windows at a Kentucky gas station. Though Adkins initially gave police a fake name, officers eventually ran her information and discovered she had an outstanding warrant in Kentucky for not paying a fine from 2011.

On Thursday, days before Adkins’ arrest, her 5-year-old son was found alone on a road in Colerain Township, Ohio. The boy is nonverbal and autistic.

Adkins, who has three children, denied abandoning her son and told WXIX that she left him with a friend named “Crystal” in Tennessee. The friend, identified as Crystalyn Davis, told the news outlet that Adkins left two of her children with her on Thursday — the same day the 5-year-old was found wandering alone in Ohio.

Adkins allegedly provided both WXIX and WKYT with conflicting information regarding where she left her son.

However, when WKYT pressed her about the inconsistencies in her story, Adkins allegedly said she abandoned her son “to save him from me.”

She went on to tell WXIX, ”No, I didn’t leave him with anyone. I knew I would be forgiven. It would take a long time. I just had to be able to get rid of one last demon. All the burdens that I’ve carried for all these years that were never meant to be mine.”

Adkins reportedly lives in Shelbyville, Indiana, approximately 75 miles from where her son was found on Thursday. It remains unclear why Adkins only left two of her children with Davis.

Georgetown, Kentucky, police told The Inquirer that they were not aware of the incident involving Adkins’ 5-year-old son in Ohio until the media contacted them.

It remains unknown why Adkins was in Kentucky on Saturday. She is charged with endangering children for allegedly leaving her son in Ohio.

An extradition hearing is scheduled for Tuesday.