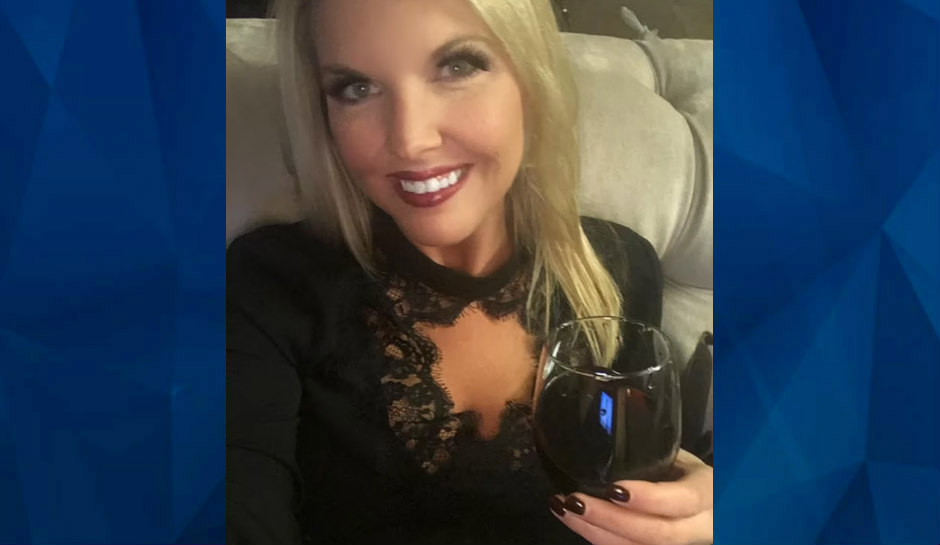 A congressional candidate in Oklahoma is facing bizarre accusations that she hurled vulgar and disparaging insults toward pre-teen girls while drinking alcohol at a house party, NonDoc.com reports.

Abby Broyles, who is running as a Democrat in Oklahoma’s 5th Congressional District, allegedly went to a friend’s home on February 11 where the middle-school girls were having a sleepover. The report cites accounts from multiple people who say Broyles became increasingly aggressive throughout the night and began verbally attacking the girls.

One of the girls is said to have left the room crying after being subjected to the tirade. The report also says Broyles vomited in a girl’s shoe and a laundry basket.

Sarah Matthews told KFOR-TV that her daughter was one of the girls Broyles attacked. The girl informed her mom about what happened the morning after the incident.

“She proceeded to tell me that Abby Broyles had been at the house and was very drunk and calling them all mfer’s, f’er this, f’er that,” Matthews told KFOR-TV. “[Broyles] called somebody ‘acne f’er,’ somebody ‘Hispanic f’er,’ called my daughter ‘judgy f’er’ for not wanting to sleep with a blanket that she cleaned up wine with.”

“It’s so sad, because this is someone who has stood on a soap box and talked about empowering women, and rather than do that with these girls she chose to belittle and denigrate the next generation of women,” Matthews told NonDoc. “And she does this at a time when their bodies are changing and their features are changing and they are vulnerable.”

Matthews also posted about the incident in a Twitter thread.

@abbybroyles Since it’s been five days and you have neglected to reach out to any of the young ladies (12 & 13 yr olds, including my daughter) you verbally and emotionally abused last weekend, I thought I would give you a chance to try to apologize (at a minimum) here. 1/4

Broyles initially denied the accusations and slammed them as “awful and false,” claiming they were “cooked up” because she is running for office.

“I saw the tweets. I have been out of town on a fundraising trip, and they are awful and offensive and false,” Broyles told NonDoc. “I mean, I get trolled on Twitter all the time, but I don’t know these women and I don’t know what is behind this, but it’s just not true.”

In fact, Broyles would later tell KFOR-TV that she was at the party and has long known the homeowner, with whom she attended law school.

Broyles told KFOR-TV, where she once worked as a journalist, that her friend had provided her medication, which triggered an “adverse reaction” and caused her to hallucinate.

“She asked me to come over. She asked me to bring some wine. We had wine and sushi and a couple of hours later, we were upstairs in their theater room watching a movie.”

“For years I have struggled with stress and anxiety and insomnia. I took the bar exam on two hours of sleep. I mean, this is how far this goes back for me. And she knows that. And she gave me a medication I had never taken before. And I had an adverse reaction. Instead of helping me sleep, I hallucinated. And I don’t remember anything until I woke up or came to, and I was throwing up in a hamper.”

Broyles apologized to the girls and their families in the interview with KFOR-TV but denied accusations that she blacked out because of alcohol or was not being honest about the medication.

“You don’t know me,” Broyles told KFOR-TV. “I would never ever say anything hurtful. I’ve never, ever would say something hurtful like those things. And that’s why I know I was not in my right mind. I know that that’s what happened because of that combination of things. And I deeply, deeply regret it.”

In the course of the interview with KFOR-TV, Broyles alleged that NonDoc misquoted her and that she “never told them that I wasn’t there,” according to the television station.

Broyles told the television station that she was “caught off guard” by NonDoc’s inquiry.

“That phone call was terrifying and caught me off guard. I remember hearing the accusations and just repeating ‘no, no, no’ and then hanging up,” Broyles told KFOR-TV.