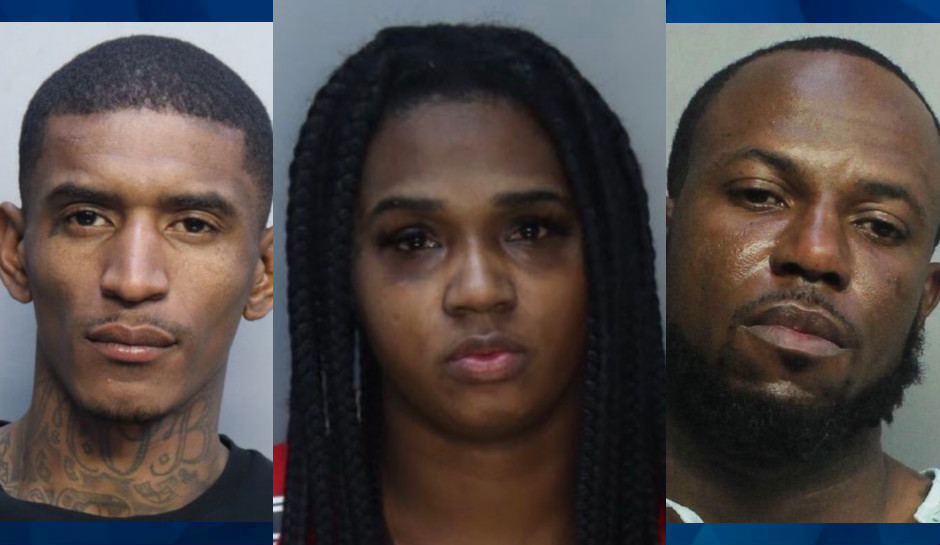 A Florida woman has been charged with using a PaycheckProtection Program loan to pay for a hit on a woman she’d been feuding with for years.

Transportation Security Administration agent Le’Shonte Jones, 24, was shot and killed last May as she was returning home with her 3-year-old daughter after her shift at Miami International Airport.

The little girl was grazed by a bullet fired from a gray Nissan parked outside the apartments where Jones lived in the Naranja neighborhood.

Carter, 29, has been charged with first degree murder, attempted first degree murder with a deadly weapon, and possession of a firearm by a violent career criminal. Robinson, 35, has been in jail since 2020 on a host of charges and warrants. He faces the same charges as his girlfriend in this case. Carter and Robinson were also ordered held without bond.

According to WPLG, Robinson connected Martinez with Carter, and cell phone records showed Martinez communicating with Carter. Police said they found a video on Carter’s phone recorded just hours after the shooting showing him counting a large sum of cash and saying, “just another day at the office.”

Investigators say Martinez, who received a PPP loan for $15,000 — meant to help small business owners during the COVID-19 pandemic — made more than $10,000 in cash withdrawals in the days before the murder.

It’s not clear what started the feud between the two women, but detectives say Martinez punched Jones in the face in 2018 and has a history of threatening her. Police say that Martinez’s former boyfriend stole Jones’s cell phone in 2020, and Martinez was accused for harassing Jones to keep her from testimony. She was recorded in jail conversations telling the ex-boyfriend that she was “ready to go kill” Jones and that she “has to die.”

Martinez is due back in court in March for an arraignment.