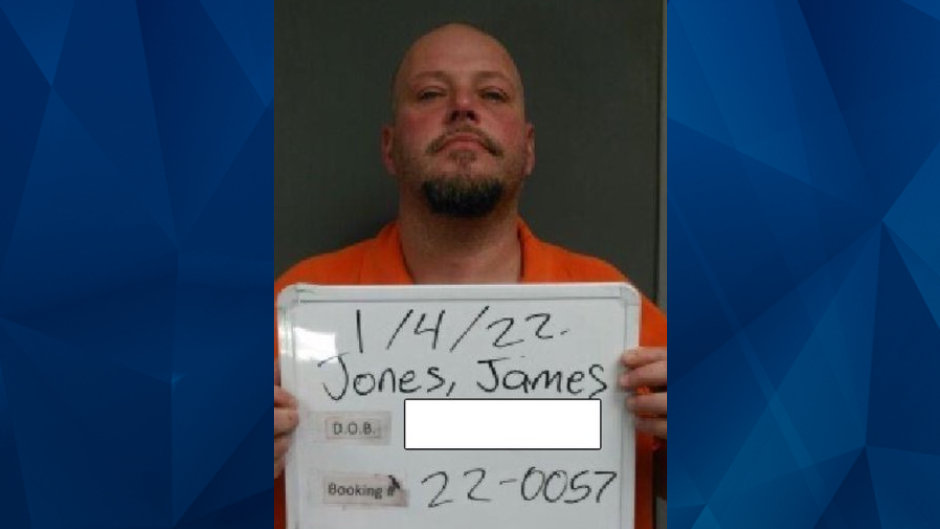 An Arkansas man is accused of fatally mowing down a cyclist on Friday and driving around with their body in his truck.

KBHS reported that James Jones, 42, struck and killed Christopher West, 57, in Fort Smith as West rode his bicycle. Investigators believe the impact led West to land in the bed of Jones’ truck.

Police were unaware of the fatal accident until someone reported finding part of West’s leg on Saturday. Jones claimed he did not realize West’s body was in the back of his truck until he got home, the Arkansas Democrat-Gazette reported.

According to the news outlet, surveillance footage showed West being hit by a pickup truck. Investigators used the footage to locate the truck, which was parked in Jones’ backyard. West’s body was located in the bed of the truck, the police department said in a statement.

Jones is charged with manslaughter and leaving the scene of a personal injury. His bail was set at $50,000.

Jones is due in court on Wednesday.