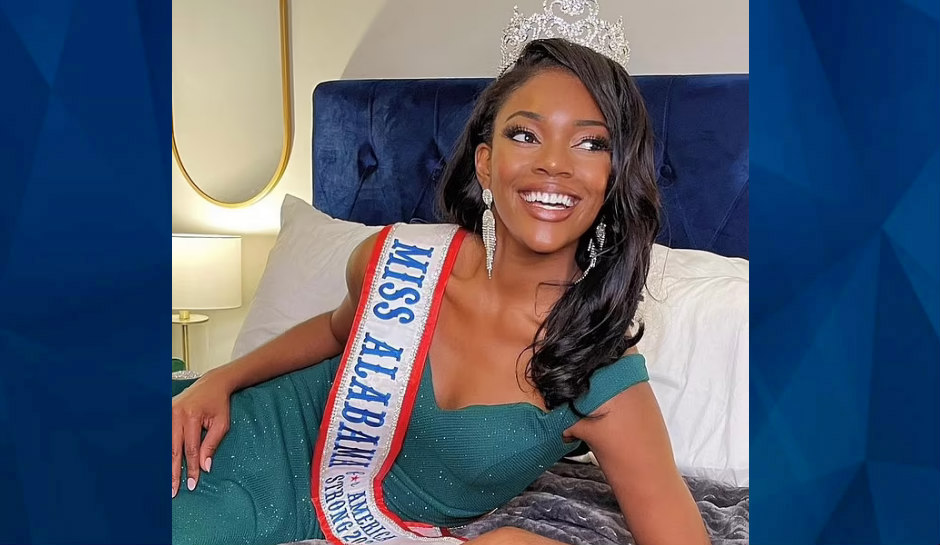 Miss Alabama 20201, Zoe Bethel, has passed away after an incident in Miami that left her brain dead.

Bethel, 27, was in a coma for over a week after she reportedly fell from a high-rise building in Miami, according to DailyMail. While the family is calling the incident a fatal accident, the Miami Police Department labeled the incident as an attempted suicide.

Miami police reportedly indicated that Bethel jumped from a seven-story condo building in the Edgewater neighborhood. She ultimately died from traumatic brain injuries.

Bethe’s family posted on Instagram that she succumbed to her injuries on “February 18, 2022, at approximately 5:30AM.” An earlier post by the family stated that “Bethel had an accident Thursday night, February 10th, & sustained severe damage to her brain/brainstem & is in a coma.”

Miami police said they’re currently working on a statement about the incident.

Bethel was known to have a “big personality” and “incredibly bold” in her beliefs, friend Brilyn Hollyhand said. Bethel was a stout conservative commentator and was involved in Project Veritas and Turning Point USA.

“Zoe touched the hearts of many people and was actively affiliated with several organizations and groups,” her family said on social media.

“Namely, she was the current Miss Alabama (for America Strong), a political commentator for RSBN, a Brand Ambassador for Turning Point USA, and Liberty University’s Falkirk Center. She was also a spokeswoman for Students for Life and affiliated with Project Veritas.”