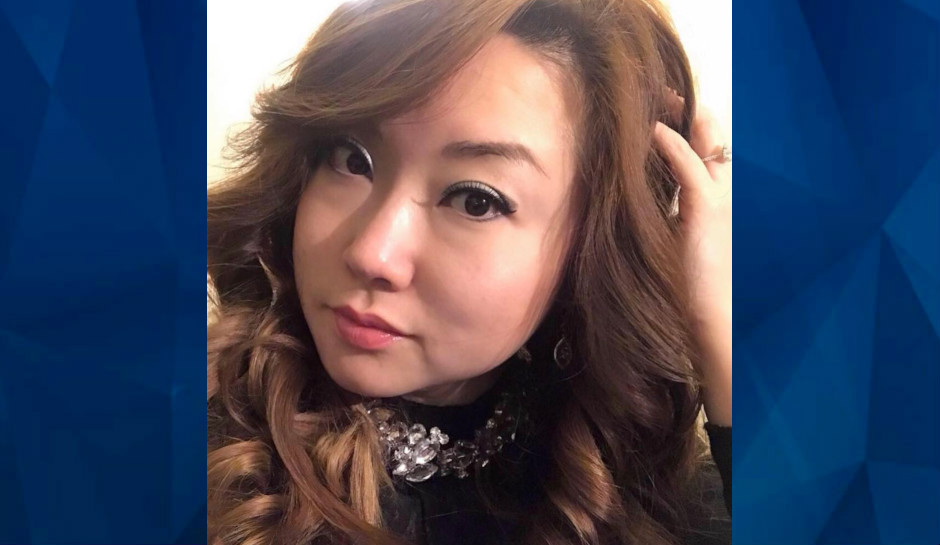 Police have arrested a 15-year-old boy for the apparently random fatal shooting of a Minnesota businesswomen in her car last week.

Police were called to the Payne-Phalen area of St Paul at about 6:45 p.m. on February 16 and found Julia (Yuliya) Li in her vehicle with a gunshot wound. She was rushed to Regions Hospital, where she died short time later.

“She was just going about her business when all of a sudden she was shot,” said police spokesman Steve Linders.

The 15-year-old was arrested Tuesday in Minneapolis, where he’s being held on suspicion of second-degree murder and other crimes in Hennepin County, the Pioneer Press reports.

The paper said he’s charged with murder in Ramsey County, where St Paul is, and that the county attorney’s office has filed to prosecute the boy as an adult.

Linders said that the teen has an “extensive and violent criminal history,” although he didn’t provide details.

“Sadly, this is yet another example of how our system has failed to put victims first, failed to help a young person going down a dangerous and destructive path, and failed our entire community,” St Paul Police Chief Todd Axtell said in a statement.

“If every spoke in the criminal justice wheel had worked to hold this teen accountable for previous crimes, Ms. Li would be here, the suspect would have received help and consequences to right his course, and our city would not have suffered the trauma of echoing gunshots,” he said.

Li, originally from Kazakhstan, moved to Minnesota in 2007 and graduated the University of Minnesota with a degree in economics and global studies, briefly leaving the area before returning in 2016 to complete a master of business administration degree. She had worked at H.B. Fuller in St Paul since mid-2017, currently serving as a global business direction and leading the company’s Amazon business project.

“This tragic, senseless violence brought an end to the life of a bright, well-respected, committed, hard-working professional who will be greatly missed by everyone who knew her,” said a statement from company President and CEO Jim Owens.

“It is even more gut-wrenching to learn that the young suspect had committed other violent crimes but had been released,” Owens’ wrote. “Our mayors, government officials and judicial officials need to create a system that does not allow young criminals to terrorize our community. Had they done a better job, Julia would be alive today.”

Axtell said he spoke with Li’s husband after the arrest, telling him the “tragedy was entirely preventable.”