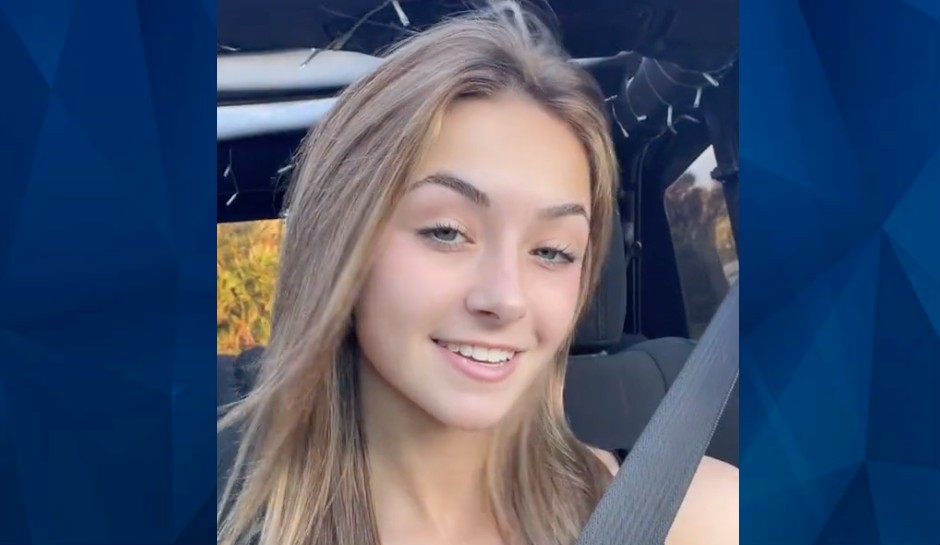 After Dad Kills Armed Stalker, Teen Tiktoker To Testify Against Another Stalker

Months after a 15-year-old girl’s father fatally shot her stalker at their Florida home, the teen is due in court to testify against another alleged stalker.

Fox News reported that Ava Majury is expected to testify on Monday so she can obtain an injunction for protection against stalking. Majury’s alleged stalker had been in contact with an 18-year-old Maryland man — who Majury’s father fatally shot in July when he reportedly arrived at their Naples home with a shotgun.

Majury’s father was not criminally charged due to Florida’s “Stand Your Ground” law. However, the teen is now in court because the alleged stalker, a juvenile, was texting with the Maryland man before the deadly shooting, according to The New York Times.

At some point, a classmate reportedly sent Majury a video of the juvenile shooting a gun at a range. The incident led Majury to begin homeschooling. Her family also filed a stalking case in Collier County.

In a statement to Fox, the family’s spokesperson said they hope the injunction is granted so Majury can return to class.

“She is genuinely afraid for her safety,” the spokesperson said. “It is a shame that it too often seems it takes a tragedy for everyone to ask: Why didn’t we act sooner?”