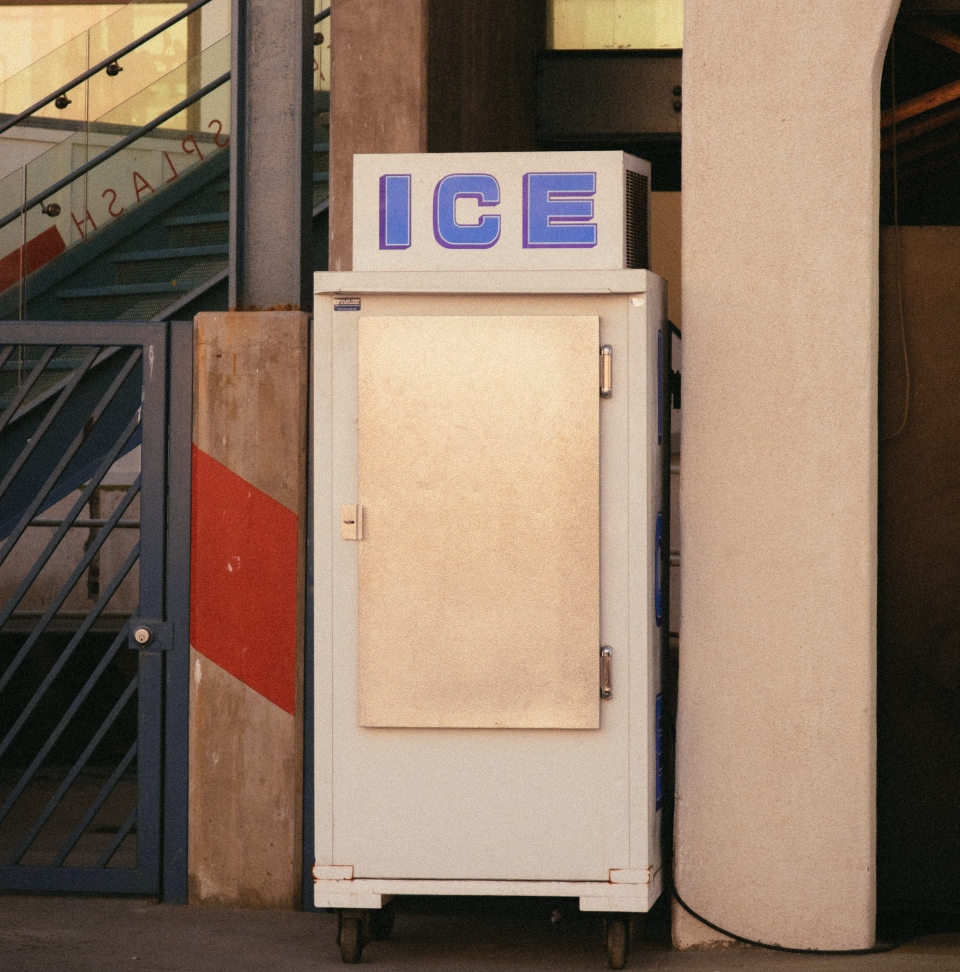 ‘There Are a Lot of Questions’: Suspect ID’d in Child Freezer Murder, Police Still Don’t Know Why Boy Wasn’t Reported Missing for Months

The boy’s mother sent a note to school with his sister this week, saying she was being held against her will and feared her son was dead

A suspect is facing murder charges in the death of his girlfriend’s son, who was found dead in a freezer at a Las Vegas home this week.

As CrimeOnline previously reported, the mother of the deceased child sent a note to school with his sister on Tuesday, writing that she was being held against her will and had not seen her preschool-aged son since early December. The school contacted authorities, and police went to the home, first performing a surveillance operation. Officers then pulled over the mother and her boyfriend after the couple left the home in a car.

During a conversation with officers, the mother reportedly said that her boyfriend would not allow her to move freely and instructed her not to go into the garage of the home. Police obtained a search warrant for the residence, and found the boy’s body in a freezer in the garage.

NEW: Brandon Toseland, the man arrested in connection with the body of a young boy that was found by police in a freezer at a Las Vegas home on Tuesday, is appearing in court this morning.
BACKGROUND: https://t.co/ET4VslIB5y pic.twitter.com/R1ParkJHS8

The mother reportedly told police that she had not seen her child since December 11, and that her boyfriend was abusing her. In the note sent to her daughter’s school, the woman said she feared her son was dead, the Reno Gazette Journal reports.

According to that report, the suspect has been identified in court records as Brandon Toseland. Police reportedly arrested him after pulling the couple over on Tuesday. Toseland has a criminal history and is facing charges of open murder and kidnapping. The report notes that Toseland, 35, is not the biological father of the murdered child.

According to a Twitter post from an 8 News Now reporter, the murdered child was four years old.

Authorities have not yet identified any victims or publicly commented on the boy’s cause of death. The investigation is in the very preliminary stages, law enforcement sources have said. It remains unclear if or how the mother had attempted to seek help in the months since she said she last saw her son, who was not formally reported missing.

“…. there are a lot of questions that we still have to answer about what occurred over the last three months,” Las Vegas homicide Lt. Ray Spencer told the Reno Gazette Journal.