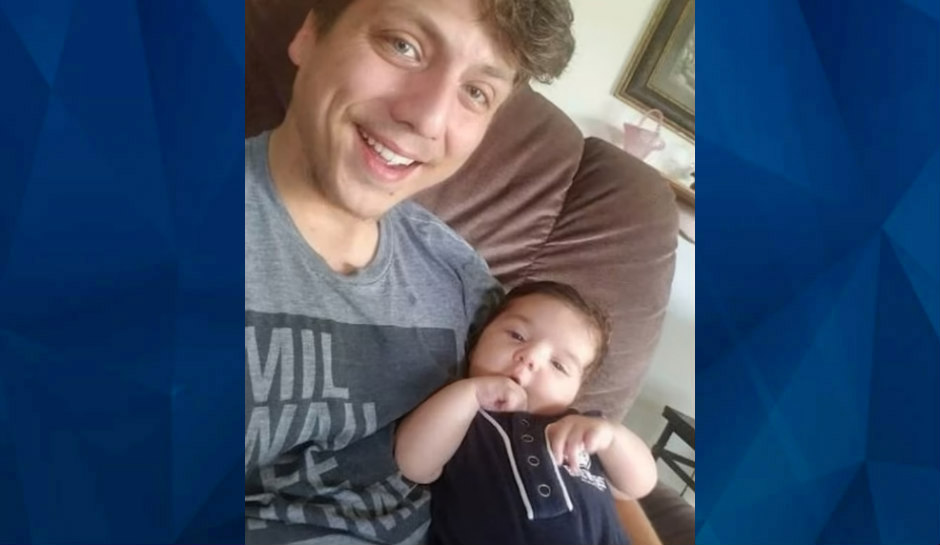 A Wisconsin man is lucky to be alive after a brutal attack last month left him a gunshot wound and other injuries.

Anthony Rodriguez, 26, was working the overnight shift at a George Webb restaurant in Wauwatosa on January 30 when two sisters, Bryanna and Breanta Johnson, both 20, allegedly became impatient while waiting on their order.

When they received their order, a hamburger was reportedly missing, which Breanta Johnson to walk outside, then return to the restaurant with a gun, according to an arrest warrant. The twins then allegedly attacked Rodriquez, as CrimeOnline previously reported.

At some point, Breanta Johnson handed the gun to her sister, who shot Rodriguez in the face, according to the arrest warrant. While he was on the floor, the suspects allegedly began kicking the victim in the face.

“I do remember just laying on the ground and just bleeding out,” Rodriguez told ABC 12. “I was in so much shock. I don’t really remember being in much pain, but I remember kind of internally freaking out and being very scared and just telling myself, ‘Wow, I’m probably gonna die here.'”

Police located the sisters and arrested them on charges of attempted homicide. They’re both behind bars on a $100,000 bail amount for each.

During an interview with investigators, both sisters admitted to what happened. Breanta Johnson reportedly said she “blacked out,” however, and couldn’t remember giving her sister the gun.

Meanwhile, Fox 6 reports that Rodriguez is recovering, although he has to wear a neck brace to keep his head from moving around too much. He said he’s happy to be recovering but is still in a lot of pain.

“The healing I’ve done so far has been incredible. Just a week ago, I couldn’t even speak,” Rodriguez added.

Rodriguez is hoping to be strong enough to hold his young son next month for the child’s birthday.