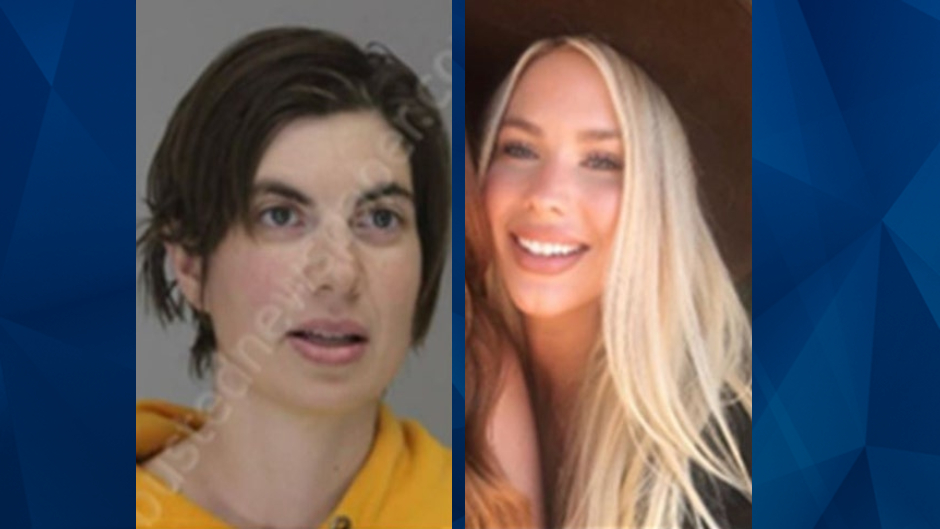 While she was in custody, Bethany Farber’s grandmother had a stroke and died

A woman filed a lawsuit against California officials on Tuesday, claiming she was incarcerated for 13 days in April in a case of mistaken identity.

Bethany Farber (pictured right) was at LAX to board a plane and meet her family in Mexico for a vacation when Transportation Security Administration officials informed her there was a warrant issued for her arrest in Texas. The California resident said she was “aggressively interrogated about her identity” before she was detained and transported to Lynwood Women’s Jail — where she remained for nearly two weeks despite telling authorities they had the wrong person, KTLA reported.

Farber was released on April 28, 13 days after she was arrested at the airport. While in custody, her grandmother reportedly suffered a stress-induced stroke that led to her death.

Farber’s legal team is claiming her rights were violated because authorities did not verify her identity. Faber also mentioned that she has never been to Texas, which is where the arrest warrant was issued.

According to WAGA, the Bethany Farber authorities were looking for (pictured left) was wanted for property damage. Reports indicated that the Farber that was mistakingly arrested last year had no prior criminal history.

The jailed woman said the situation has left her anxious and traumatized —  as she recalled instances of inmates “trying to touch her person, her hair and asking for favors she couldn’t fulfill.”

Farber is suing the city of Los Angeles, the LAPD, and Los Angeles Airport Police. She is seeking $2.5 million for emotional distress.

Officials have not commented on Faber’s lawsuit.