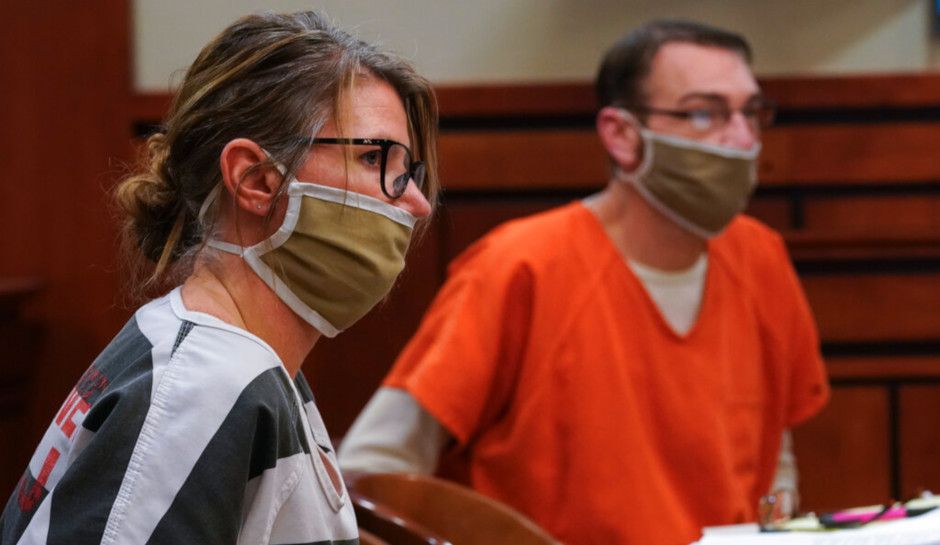 A Michigan judge on Thursday ordered the parents of accused Oxford High School shooter Ethan Crumbley to stand trial on involuntary manslaughter charges in connection with the November 30 massacre.

Four of the 15-year-old’s classmates were killed in the shooting and six were wounded, along with one teacher, as CrimeOnline previously reported. James and Jennifer Crumbley, the boy’s parents, were charged after investigators learned they had bought their son a gun and taken him to a shooting range just days before the shooting and appeared to have ignored signs he was troubled.

52-3 District Judge Julie Nicholson issued the ruling after a two day-hearing that began earlier this month.

“There was extensive testimony that Ethan Crumbley was a troubled young man,” Nicholson said, according to The Detroit News. “And they purchased him a gun, which he did use.”

The Crumbleys’ attorney argued that they “did not know a murder would be committed.”

Earlier this month, during the first part of the preliminary hearing, assistant prosecutor Marc Keast revealed texts between Ethan and a friend in which the teen spoke about his mental health.

“My mom makes everyone feel like a piece of s—,” Ethan wrote. “I actually asked my dad to take me to the doctor yesterday but he just gave me some pills and told me to ‘suck it up.'”

A school counselor testified Thursday about the troubling drawing Ethan Crumbley sketched onto a math paper on the day of the shooting. It showed a gun and a dead body and also contained the words “My life is useless.”

The teen initially told Shawn Hopkins the drawing was for a video game, but the boy’s demeanor changed when Hopkins pointed out the phrase.

“I wanted to ask ‘what does that mean? This does not sound like a video game,'” Hopkins testified. “His demeanor then changed. He became sad. He started to pause more in his speech.”

Hopkins testified that he was concerned enough to call his parents to school. While they were waiting, Crumbley told Hopkins, “I know this looks bad, but I’m not going to do anything.”

When the parents arrived, he said, they “weren’t friendly or showing care.”

The Crumbleys spent 15 minutes at school and then left, with Ethan sent back to class. Hopkins said he did not think that the teen was a threat to other people or that he was “actively suicidal,” although he felt Ethan needed help.

Two hours after they left, the shooting began.