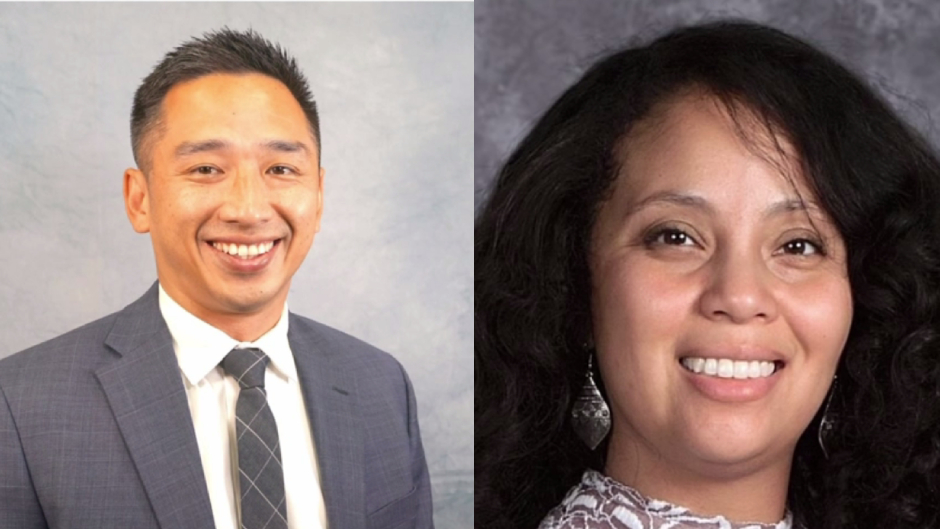 The suspect, a 17-year-old student, has been accused of assaulting three girls

Two assistant principals at a California high school were arrested on Wednesday amid allegations they failed to report sexual assaults on campus to police.

Rialto police said they were notified on February 16 about a sexual assault at Carter High School. A 15-year-old girl claimed that a 17-year-old male student had sexually assaulted her several times over a three-month period.

According to police, the victim initially reported the sexual assault to assistant principals David Yang, 38, and Natasha Harris, 37, in November 2021. An investigation reportedly also uncovered two other female students, ages 15 and 16, who claimed they were assaulted by the same suspect.

“Although one of the victims first reported the assaults to school officials in September 2021, no notification was made to the Rialto Police Department until February 16th,” police said in a statement.

That determination led to Yang and Harris being charged with child abuse under circumstances or conditions likely to cause great bodily injury or death and failure of a mandated reporter to report child abuse or neglect.

In a statement, the San Bernardino District Attorney’s Office alleged that one of the two other victims reported the sexual assault in September 2021 but Yang and Harris never reported it. The third victim came forward in February, but it was never reported to school administrators.

“As mandated reporters, both Harris and Yang are required by California State Law to immediately alert law enforcement of child abuse or neglect,” the district attorney explained.

The parents’ of the 15-year-old victim told KABC that their daughter has been harassed by other students since the allegations were made known.

“My daughter is being kept out of school right now and these people are still here while my daughter is losing on her education, and they are trying to make it seem as if she is a liar,” the victim’s mother said.

“I’m the one that called police because they [the school] failed to do so.”

Rialto police said the 17-year-old suspect was issued a citation and released into his parents’ custody pending criminal charges. An investigation is ongoing.