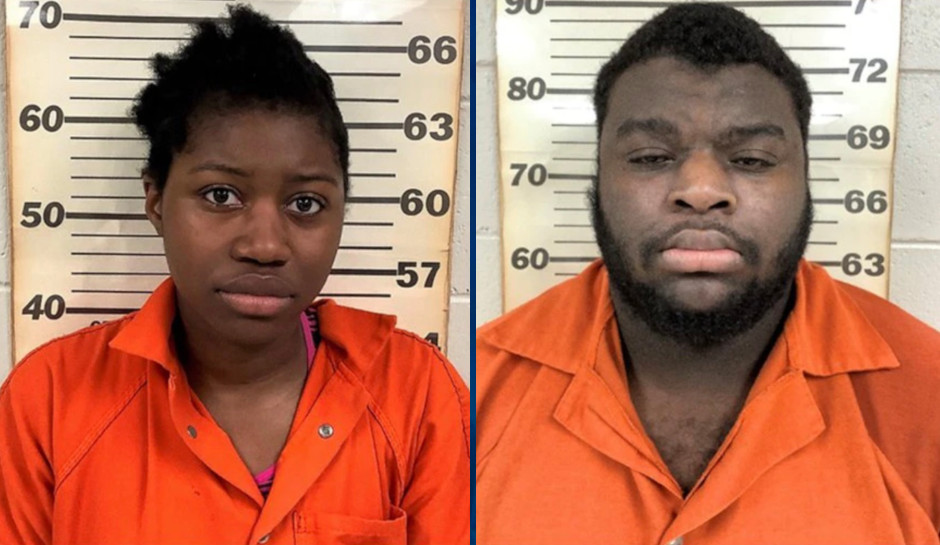 A man and a woman in Mississippi have been charged with child abuse — and the man with first degree murder — after a 2-year-old boy died of blunt force trauma earlier this week.

The child and another boy who was 2-months-old were under the care of Demeatrice Ashley, 22, who was the father of the younger child, when the Pike County Sheriff’s Office responded to a call about an unresponsive child on Monday. The initial call said that the child had choked and was not breathing, the sheriff’s office said.

An ambulance transported the child to the emergency room, but medical teams were unable to revive him. The younger child was also admitted to the hospital, but the sheriff’s office didn’t say why.

When an autopsy was completed on Tuesday and determined the boy had died of blunt force trauma, Ashley’s charges were upgraded to first degree murder.

The investigation also determined that the abuse had been ongoing, and deputies arrested 22-year-old Kiara Scott — the mother of both children — and charged her with felony child abuse.

Scott and Ashley are awaiting their initial court appearances.