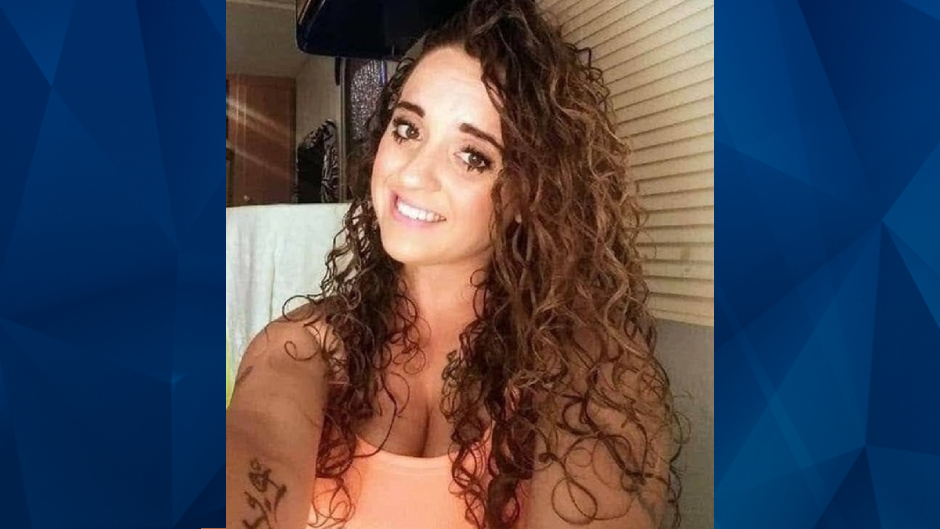 Texas police announced on Thursday that they recovered the remains of a woman who vanished weeks earlier.

Madison County police said in a statement that two people have been arrested in connection with Megan Martinez’s death. Martinez, 27, reportedly went missing on February 5, nearly three weeks before her remains were found.

Currently, it is unclear where Martinez’s remains were discovered. Police also have not named the two suspects they have in custody.

At the time of Martinez’s disappearance, authorities said they had reason to believe she is endangered.

Madison County police said they will make a statement in the “near future.”