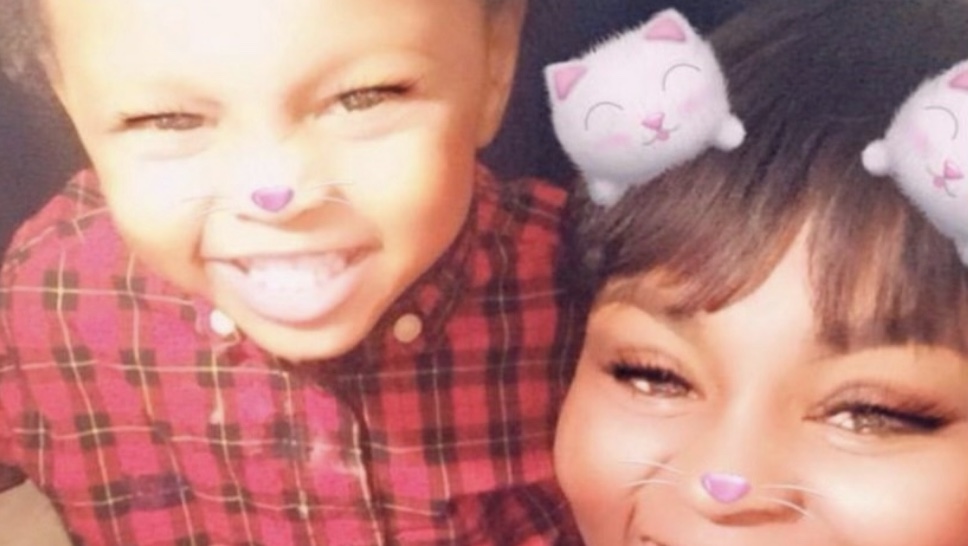 16-Year-Old Boy Charged as Adult in Killings of 5-Year-Old, 2 Adults

Detroit police have charged a 16-year-old boy with the murders of a 5-year-old boy, his mother, and her boyfriend, but they released a second teen for lack of evidence.

Malcolm Ray Hardy is expected to be arraigned on Tuesday on three counts of murder, one count of premeditated murder, two counts of armed robbery, and eight counts of felony firearm, Wayne County prosecutor Kym Worthy said in a statement released Friday. He is to be tried as an adult.

As CrimeOnline previously reported, 5-year-old Caleb Harris, his 28-year-old mother LaShon Marshall, and her 32-year-old boyfriend Aaron Benson were found with multiple gunshot wounds on Sunday when a family member went to check on them after not hearing from them for several days.

Hardy and a 17-year-old boy were arrested on Monday, but Worthy said Friday her office had denied the request for a warrant for the older boy, saying there wasn’t enough evidence to charge him.

According to WJBK, the victims knew Hardy and the shooting happened during a robbery gone wrong.

“This case is a jarring reminder of why there should always be options for prosecutors when the facts allege unspeakable premeditated violence by a juvenile. The allegations in this case warrant charging the defendant as an adult,” Worthy said in her statement. “This case is truly disturbing, especially as it relates to young Caleb. For many reasons it is disheartening to know that a juvenile is alleged to have committed these acts.”

Families of the victims have planned a vigil for 5 p.m. Sunday at Stoepel Park.