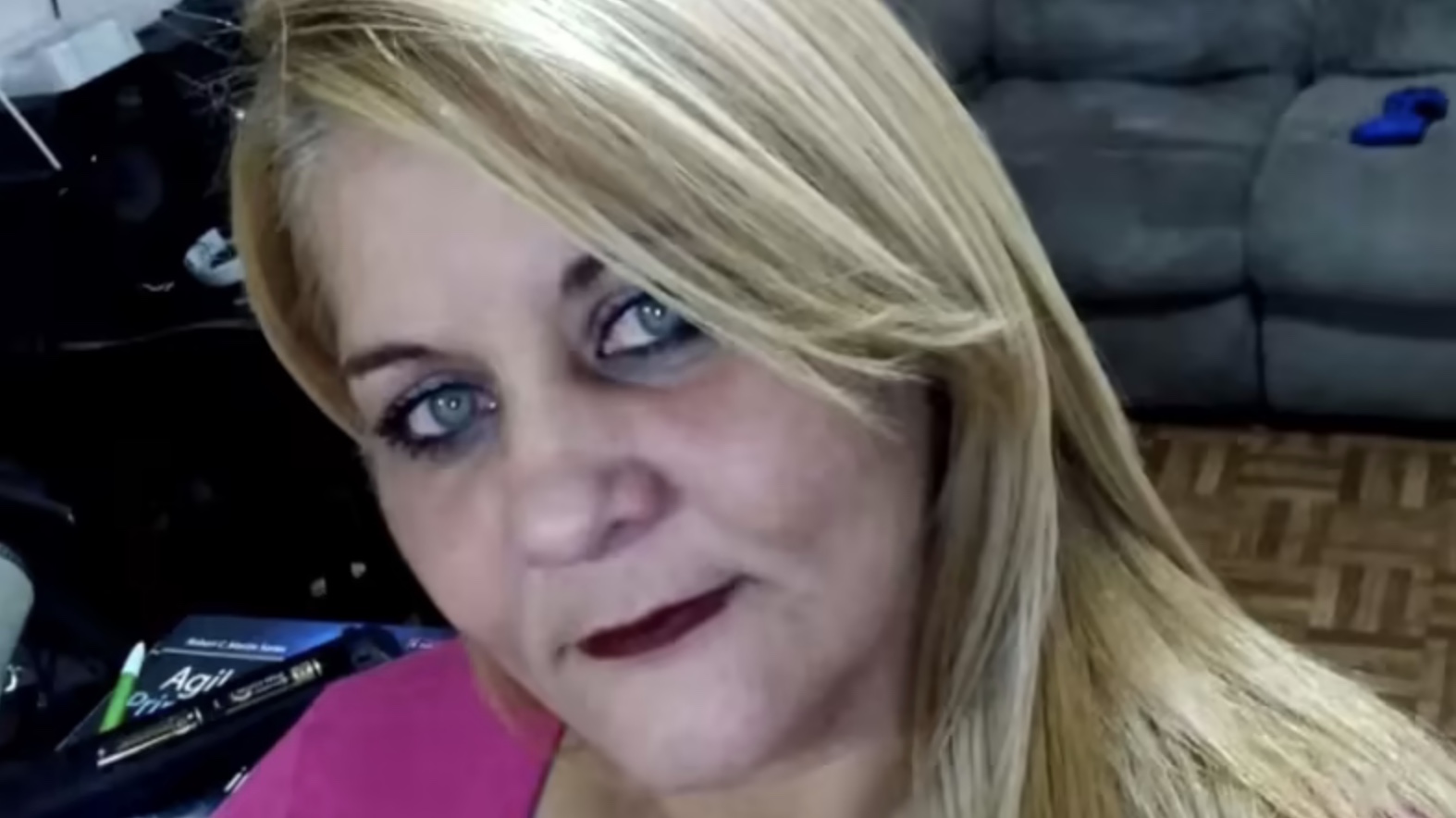 Police in south Florida are looking for the driver of a vehicle that struck and dragged a 57-year-old woman after an argument over an assigned parking space at the woman’s apartment building.

Police said that Fernandez’s 24-year-old daughter came home  that evening and found someone parked in her assigned space, neighbors told the station.

Fernandez went outside went out to investigate what was happening apparently got into an argument with the man. He drove at her, striking her, dragged her into the street, and fled.

The mother of two was pronounced dead at a hospital.

The neighbors said that Fernandez worked at a gas station across the street from the apartment.

Surveillance video released by police shows the moments before the drive struck her.

“I don’t know what could have possibly been said in that confrontation to lead this person to decide to put their car in drive and take someones life like that,” said Hialeah Police Lt. Eddie Rodriguez.