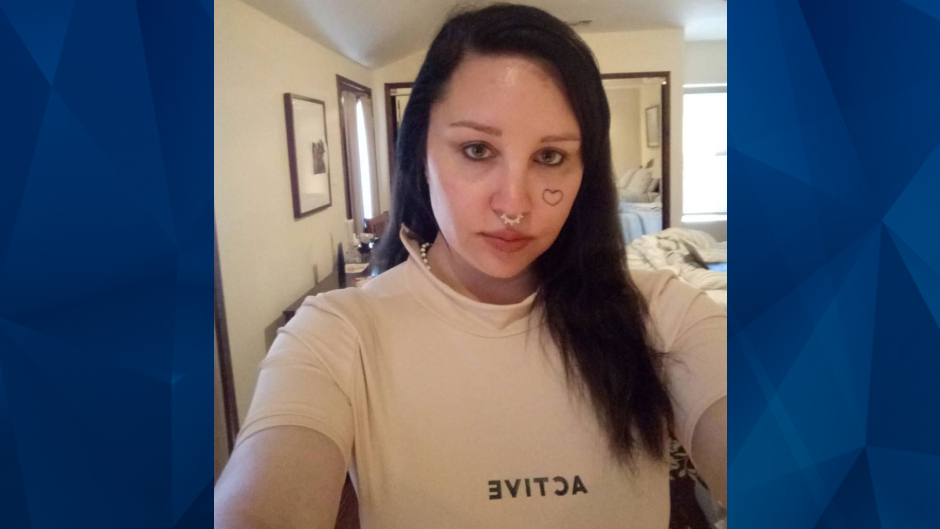 According to Page Six, Bynes, 35, formally sought to end her conservatorship a day after she filed a capacity declaration in Ventura County. The declaration is mandatory, as conservatorships in California require updated records from a doctor regarding the conservatee’s mental state.

The existing conservatorship is over Bynes’ person and estate. Page Six reported that Bynes’ mother was granted a temporary conservatorship in August 2013, after the actress was put under an involuntary psychiatric hold for starting a fire in a stranger’s driveway.

Bynes’ mother regained the conservatorship more than a year later, according to People.

A status report was filed in September 2021, and an update was scheduled for January 2023. However, Bynes’ attorney, David A. Esquibias, told People at the time that the actress’ conservatorship was “not extended” through 2023.

“It is open day to day. A status report regarding her health and welfare was recently filed and approved by the court,” Esquibias commented. “By law, the next status report is due in two years. Her conservatorship will terminate when it is no longer convenient for Amanda.”