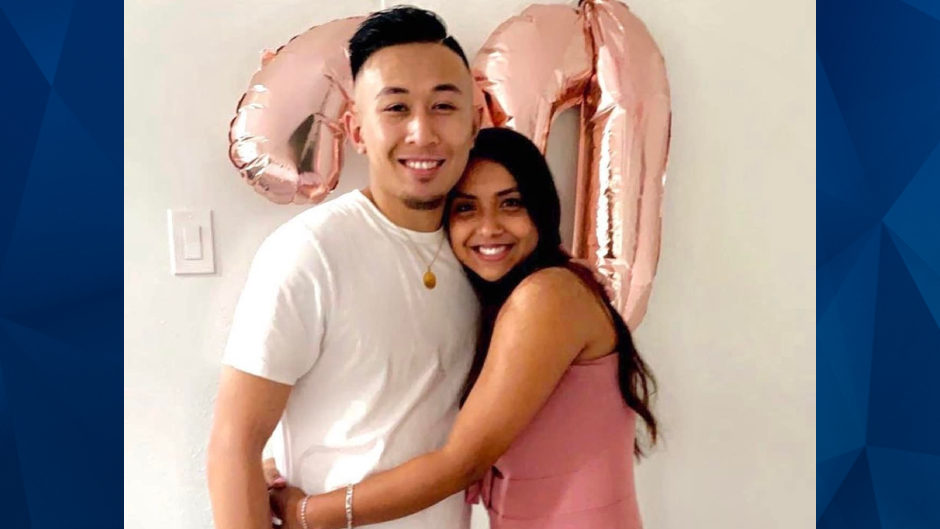 ‘Missing’ Couple, Dog Killed When Wrong-Way Driver Crashes Into Them on Interstate: Reports

Last week, a man driving the wrong way on a Texas highway collided with a couple, killing them as well as himself.

According to the Fort Worth Star-Telegram, Christian Lopez, 29, was driving his truck in the wrong direction on Interstate 30 in Grand Prarie on February 18 when he crashed into a car driven by Matthew Yang, 25. Yang, his girlfriend, Jasmine Huerta, 20, and Huerta’s dog were killed; Lopez also perished.

Yang and Huerta were initially believed to have been missing. By Saturday night, the animal hospital Yang worked for announced the couple’s death.

Detectives said no brakes were applied but it is unclear how fast the two cars were going because both of their computer systems were destroyed, KDFW reported.

Despite this, police said they are still trying to recover the data from the two cars’ computer systems. They also said that toxicology reports could take four to six weeks to finish.

According to KDFW, a finalized report may take months to complete.