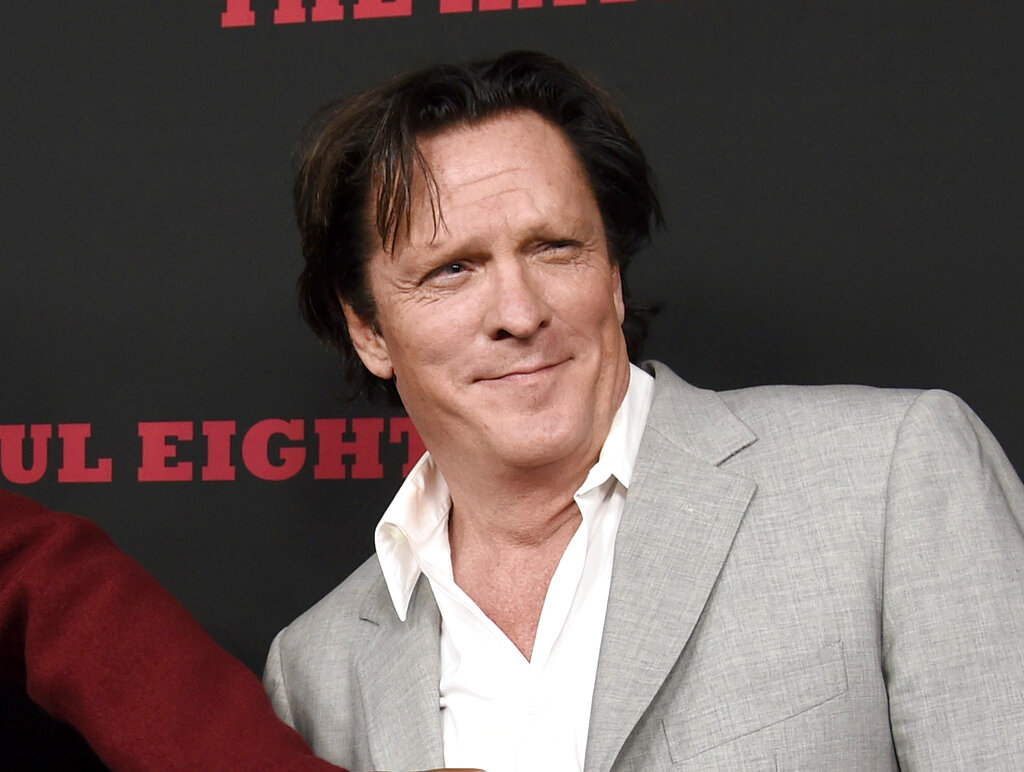 Actor Michael Madsen was arrested for trespassing in California, a month after his son Hunter died of an apparent suicide.

As the New York Post reports, the “Resevoir Dogs” actor was taken into custody at his Malibu home, after he allegedly trespassed at a property in Malibu. It is unclear where the alleged trespassing incident took place, but police sources told the news outlet that a property owner in Malibu had initially attempted to make a citizen’s arrest before calling police.

Madsen’s relationship to the propery owner is not known.

As CrimeOnline previously reported, Madsen’s son Hunter, 26, died of a reported self-inflicted gunshot wound in late January. He was living in Oahu with his wife at the time of his death.

“It’s so tragic and sad. I’m just trying to make sense of everything and understand what happened,” Madsen said in a statement following his son’s tragic death. “He had typical life challenges that people have with finances, but he wanted a family. He was looking towards his future, so it’s mind blowing. I just can’t grasp what happened.”

According to the report, Madsen was fined $500 and released from custody early Thursday morning. He was first taken to a hospital for evaluation before being briefly booked into jail.