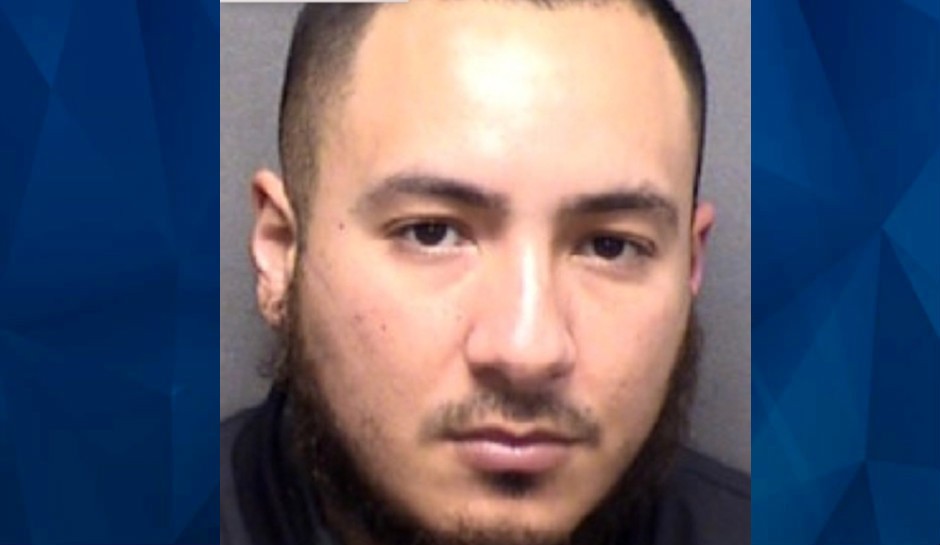 4-Year-Old Forced to Drink Hand Sanitizer Also Had to Eat Crumbs Off Floor, Seen on Video ‘Hitting Himself in the Head’ Begging for Bread and Water

More disturbing allegations have surfaced about the horrific abuse of a 4-year-old Texas boy who died from starvation last year, KSAT-TV reports.

As Crime Online reported earlier this week, authorities obtained a video allegedly showing the boy being forced to drink hand sanitizer and then crying that his mouth was burning.

The boy had reportedly been begging for food prior to the incident. In video clips investigators found, the boy can be seen “hitting himself on the head with his hands and asking for bread” and “shaking uncontrollably, crying, and begging for bread and water,” KABB-TV reports.

Investigators say they now have also recovered a video that appears to show the boy was forced to eat crumbs off the floor of a bathroom, according to KSAT-TV.

The boy died in August after a family member brought him to a San Antonio hospital. Medical staff observed bruising on the boy’s skin and determined that he was underweight and malnourished.

A medical examiner ruled that the child died of starvation. Investigators found locks on cabinets and a refrigerator at the boy’s home, as well as on the boy’s bedroom door, which was intended to keep him inside the room, KABB-TV reports.

Police arrested the boy’s father, 28-year-old Brandon Cervera, who is charged with injury to a child causing death. Cervera initially claimed to investigators that the boy caused his own injuries, according to KABB-TV.

The boy’s stepmother, Miranda Casarez, has now also been arrested, KSAT-TV reports, and child welfare authorities are reportedly looking after the boy’s siblings.

Carrie Wilcoxson, a child abuse prevention advocate, told KSAT-TV that anyone who suspects child abuse may be occurring should call 9-1-1 and report it.