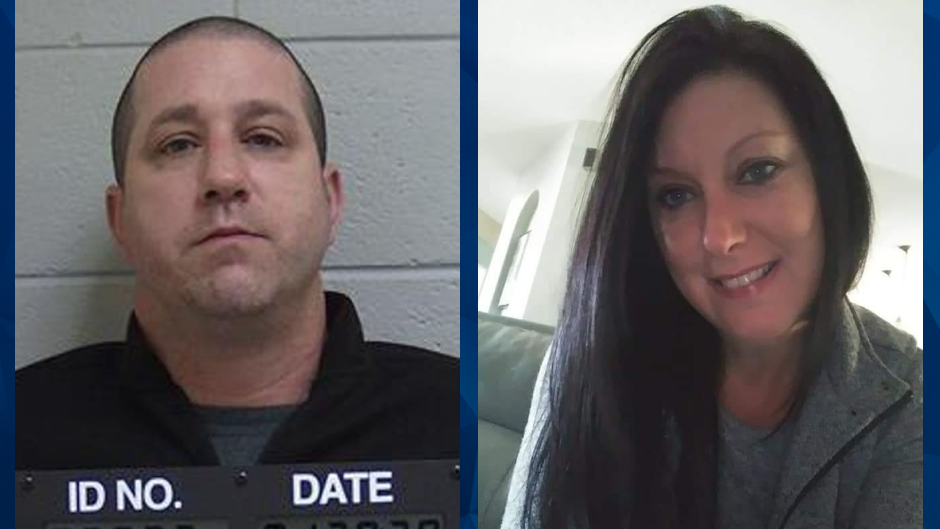 Ex-Eatonton police officer Michael Seth Perrault was instead found guilty of murder and sentenced to life without parole.

A former Georgia police officer who claimed his wife killed herself in front of him was found guilty Friday in her shooting death.

The jury deliberated for two 1/2 hours before finding Michael Seth Perrault guilty on four counts related to the death of Amanda Perrault in February 2020.

As CrimeOnline previously reported, Perrault was charged with simple battery, family violence, and cruelty to children just six days before Amanda Perrault was found shot to death in their home. Perrault was released from custody the following day on a $1,500 bond but was on unpaid leave from his job at the Eatonton Police Department at the time of his wife’s death.

Putnam County Sheriff Howard Sills said that Perrault did not call 911 after the shooting but instead called his boss, Eatonton Police Chief Kent Lawrence.

“Perrault had told him that his wife had killed herself and we, of course, responded immediately to the scene,” Sills said.

WMAZ reported that Sills said that conversations with family members revealed “a long history of domestic abuse,” although nothing had been reported prior to the battery case. The sheriff testified at an early hearing that detectives believed Perrault had killed his wife and tried to make the scene look like a suicide.

A neighbor who had given the wife refuge at one point also testified, telling the court that she said, “If anything happened, she didn’t kill herself.”