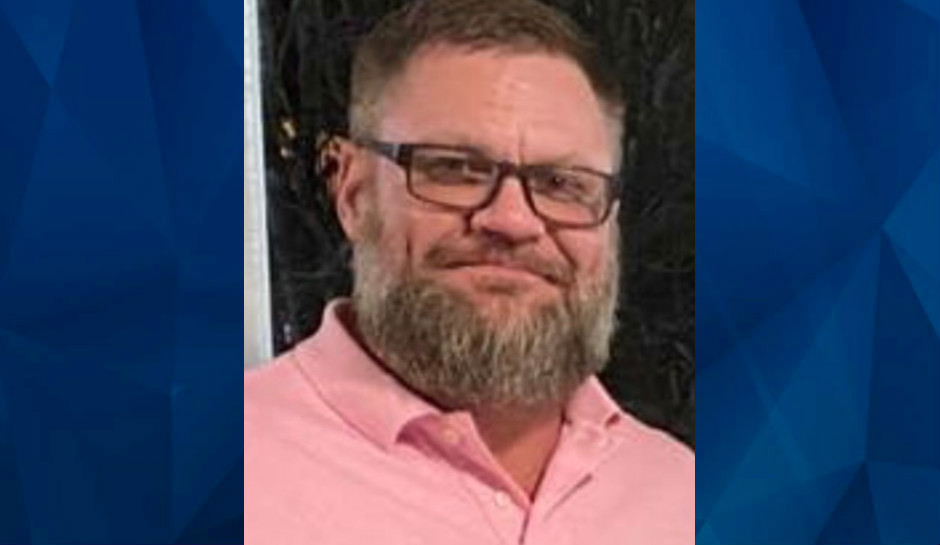 The owner of a Mississippi auto repair shop was arrested Thursday after he allegedly shot and killed a customer when the two argued over repairs.

Stanley Eckhoff, the 47-year-old owner of Stanley Tire and Auto in Hazlehurst, has been charged with the murder of Christopher Buie, 49, WLBT reports.

Police said the two argued over repairs to Buie’s vehicle late Thursday afternoon, and Eckhoff shot his customer once in the neck.

Buie’s mother, Anna Buie, told WAPT her son’s vehicle had been at the shop since last week and the repairs hadn’t been done.

“And I wanna know why that man had the nerve to shoot and kill my son because of something he’s supposed to have done,” she said. “They got into a confrontation where the owner had plenty of time to call the law down here.”

According to WJTV, Eckhoff had his first court appearance on Friday and was denied bond.