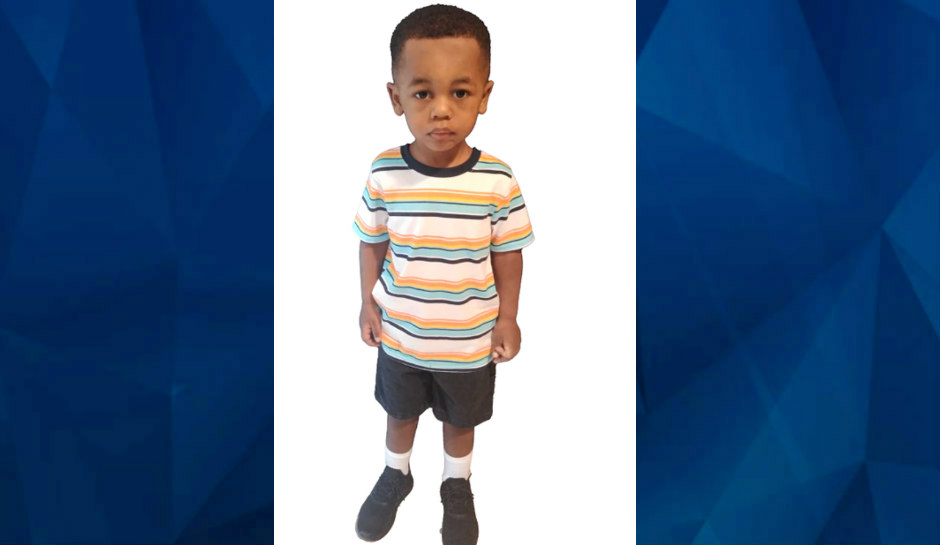 Search for Missing Codi Bigsby Hampered by ‘Conscious Choices of Adults To Not Tell Us Things’: Police Chief

Hampton, Virginia, Police Chief Mark Talbot updated his community Friday on the search for 4-year-old Codi Bigsby, telling a town hall that police are treating the case as if it’s their own child missing.

As CrimeOnline previously reported, the toddler vanished overnight late last month while in the care of his father, Cory Bigsby.

Cory Bigsby has been charged with seven counts of child neglect involving incidents dating back weeks before Codi’s disappearance and has been named a person of interest in the disappearance.

The chief told the small crowd of people who attended that there’s been one major roadblock to the investigation: “The conscious choices of adults to not tell us things.”

“I could give you more direction if the people who said they love Codi Bigsby gave us more direction,” he said, referring to community search teams who are asking for more information about where to search.

But Talbot assured the attendees that his department has been engaged in “a nonstop effort to find him, bring him home, bring justice to his life.”

“I’ve never put more resources into a case than I put into this one,” he said, noting that the team consists of a full-time captain, lieutenant, three sergeants, and two lead detectives.

Talbot said, though, that detectives aren’t even sure of the last time Codi was seen.

“We’re still not sure when the last time somebody saw this child healthy and talking and playing,” he said “We still don’t know.”

The chief also said that a detective who botched an interview with Cory Bigsby by denying him access to an attorney is still on paid leave.

“When you have an organization of 300 or 400 people and you’re engaged in the hardest work that there is to do in society, you will run into the inevitable collision course with the fallibility of human beings,” he said, noting that by being transparent about the department’s mistakes, he hopes people will begin to trust them.