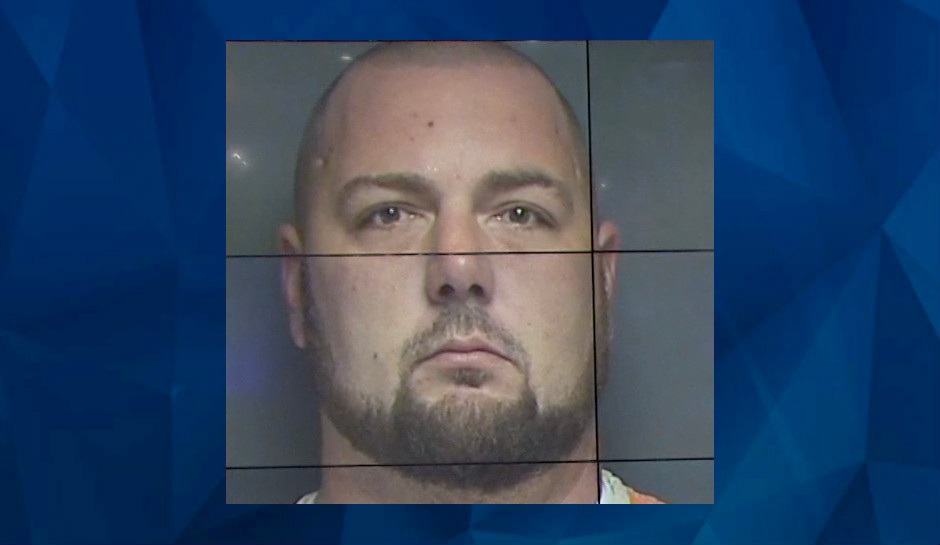 A Maryland man allegedly kidnapped two young children from their home Saturday afternoon and threatened to unleash his Rottweiler dog on police officers who later confronted him.

The Frederick County Sheriff’s Office said Schultz, who has no relation to the children, grabbed them from their home shortly before 4 p.m. and fled, with the children’s father following as he called 911.

Police located him in a nearby parking lot, where he opened the backdoor of his vehicle to let out the dog.

Deputies were able to take him into custody and reunite the children with their family.