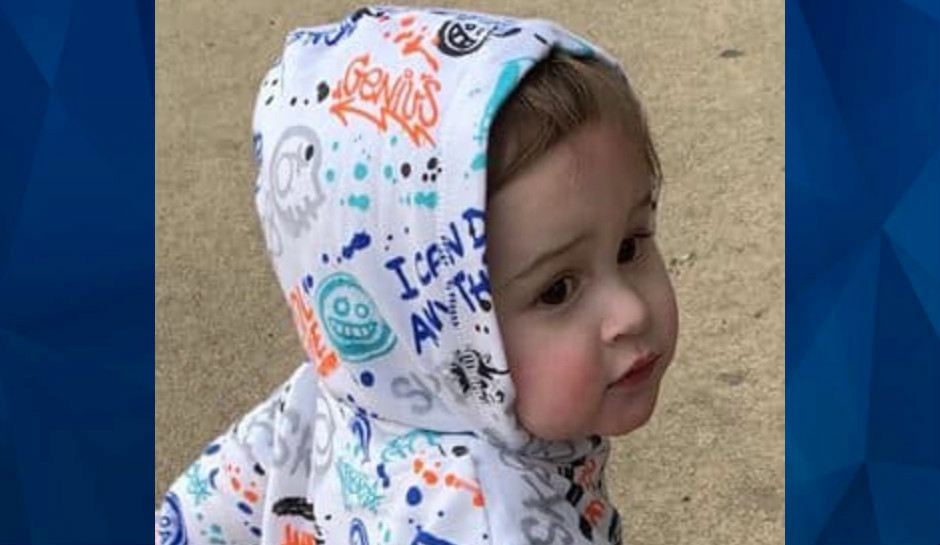 Sunnyvale Police said they found 2-year-old Jacob Jardine still inside the stolen SUV he was in when it was taken.

Police said they found the vehicle about four miles from where it was stolen and that the boy was taken to a hospital as a precaution.

We are thankful to report Jacob has been found. A Sunnyvale patrol officer conducting a search located Jacob inside the car in a parking lot approximately 4 miles away. As a precautionary measure Jacob has been taken to a local hospital. He appears to be unharmed and healthy. https://t.co/vgGmOuqFld pic.twitter.com/6NrIJ7R8aD

The California Highway Patrol issued an Amber Alert Sunday morning a 2-year-old boy who was inside an SUV when it was taken by an “unknown suspect.”

The Sunnyvale Police Department also said it was looking for 29-year-old Luong “Tammy” Huynh, who may have information that could help find Jacob Jardine.

Police said Jacob’s mother was unloading groceries from her brown 2008 Buick Enclave at about 4 a.m. Sunday when the vehicle was stolen, according to KTVU.

Jacob is described as 3 feet tall and about 25 pounds with red, curly hair and brown eyes. He was wearing a white hoodie with multi-colored writing (pictured) and white and gray pants.

The SUV has paper plates from Georgia and a spare tire on the right front side. The left headlight and taillight are burned out, and there’s a blue “Baby on Board” sticker in a one of the windows.

Investigators released several photos of Hyunh but did not provide information about what she may know about the abduction.