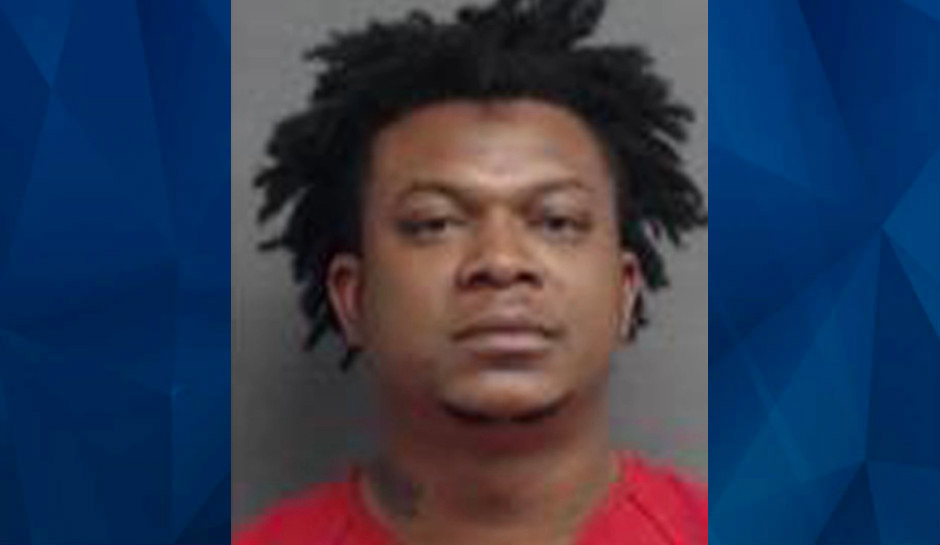 Florida Woman Calls 911, Shot to Death Before Police Can Arrive

A Florida woman’s 911 call went dead minutes before she was found shot to death inside her vehicle in Bradenton.

Bradenton police said dispatchers got a call just before 9:30 p.m. Saturday from a woman who said someone was pointing a gun at her.

The call ended suddenly, and the woman didn’t answer when personnel tried to return the call, according to WFLA.

Detectives identified the suspect as 41-year-old Albert Wilcox, who was taken into custody shortly after midnight in central Florida’s Glades County, dozens of miles from Bradenton, which is on the Gulf Coast.

Wilcox is awaiting transfer back to Manatee County, where he’s been charged with a single count of murder with a firearm.