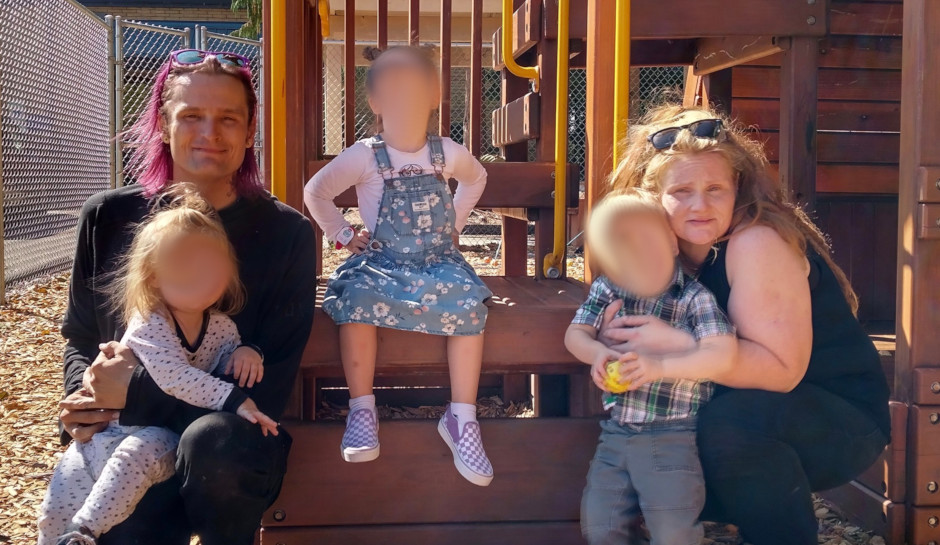 Mom Slams 3-Year-Old Son Into Playpen for Not Getting Dressed Fast Enough: Court

A Washington state woman and her partner are being held on child abuse charges after allegedly bringing a 3-year-old boy almost to the point of death.

Sarah Lynn Morrill, 40, was ordered held on a $200,000 bail this week and was barred from contacting her three children or any other minor children or her partner.

Morrill’s partner, 35-year-old Anthony Nicholas Chernysheff, has been charged with criminal mistreatment and is being held on a $50,000 bail.

Olympia police began an investigation when they were called to the home on February 2 on a report of an unresponsive child. When they arrived, the 3-year-old was on the ground unclothed, while Morrill, Chernysheff, and the other two children were fully dressed.

After finding the child was still breathing, first responders transported him to Seattle Children’s Hospital.

Morrill reportedly told police the boy fell in the bathroom while the family was getting dressed, and Chernysheff initially backed up her story.

Police, however, documented multiple cuts and bruises on the toddler’s body and described him as pale and extremely thin. In the course of the investigation, a doctor told investigators that the boy had weighed 35 pounds in November and was down to 24 on February 2. He was severely malnourished and dehydrated, the doctor said.

The doctor also said the boy was suffering from blunt force trauma to the head and appeared to have been thrown at least twice. He had also suffered a brain bleed and a stroke, and the doctor feared the child would die.

Morrill initially denied any abuse but eventually admitted to being “rough” when she disciplined the boy and that she sometimes confined him to the bathroom and withheld food as punishment.

Chernysheff, when he learned the child might die, changed his story and told investigators that Morrill had slammed the boy into a playpen for not getting dressed on the morning police were called, court documents say. He said that Morrill tried to revive the boy with cold water and that he called 911 against Morrill’s wishes. He allegedly admitted to knowing about the ongoing abuse and not interfering.

The Olympian did not report on the boy’s current condition or the status of Morrill’s other children.