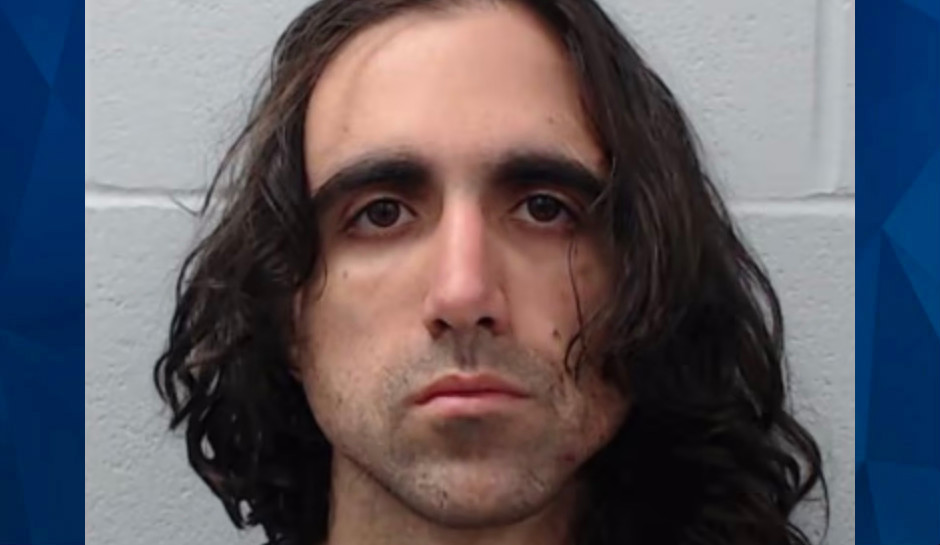 A Texas man has been charged with the murder of his 60-year-old mother after Hays County deputies responded to “an abandoned 911 call” Saturday morning.

Jeremiah Kuenzli was also present inside the home when deputies arrived, according to KSAT.

An investigation led to the murder charge against him.

Investigators are awaiting the results of an autopsy to confirm cause of death.

Meanwhile, Jeremiah Kuenzli is being held in the Hays County Jail on a $250,000 bond.

According to jail records, Kuenzli was charged last October with making a terroristic threat to a family member, assault causing bodily injury, and interfering with an emergency request for assistance. He was released on bond in late December. Older charges included possession of marijuana and public intoxication.