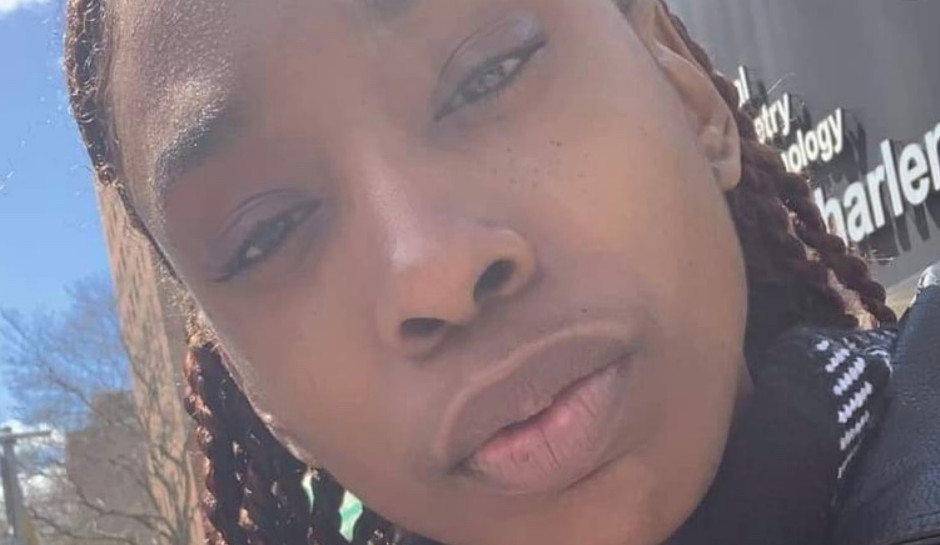 The cousin of a New York woman whose dead body was found decomposing inside a storage container has been charged with her murder, WABC-TV reports.

On Saturday, police arrested 21-year-old Khalid Barrow in connection with the death of 36-year-old Nisaa Walcott.

As CrimeOnline reported previously, Walcott’s body was discovered Friday in a plastic storage container along a street in the Bronx when a passerby noticed a foot sticking out of the container and a foul odor.

Investigators have reportedly obtained surveillance video of Walcott entering her apartment in East Harlem with Barrow on Friday, but only Barrow can be seen leaving.

Walcott had been reported missing earlier in the week. During this time, investigators believe that Barrow used Walcott’s phone to text her family members that she was leaving on a business trip and that Barrow would look after her 14-year-old son.

However, recipients of the texts grew suspicious because the messages were not consistent with previous communications.

Authorities have not released information about how Walcott died.

In an interview with the New York Post, Walcott’s neighbor Christopher Sanchez said that she was a good mother.

“They were close,” Sanchez told the Post. “When it came to her son, that was her top priority. That’s a sad thing.”

An unidentified neighbor also told the Post that Walcott “gave a big smile to everyone” and worked hard. The neighbor added that Walcott would let Barrow stay with her.

“How do you do that to your cousin? She gave you shelter, she gave you a place to live. She actually extended her hand and this is how you repay her?” the neighbor told the newspaper.

“Nisaa was a beautiful person. She was a caring, loving woman that really loved her family. I’m feeling very numb and empty right now.”

Community members came together to light candles outside Walcott’s residence on Saturday. Among them was Delia Soto, who said Walcott was her friend and a “good person, free spirit and kind, loving, entrepreneurial.”

“She did not deserve to be discarded like trash on the street,” Soto said.

In addition to the murder charge, Barrow has also been charged with the concealment of a human corpse.