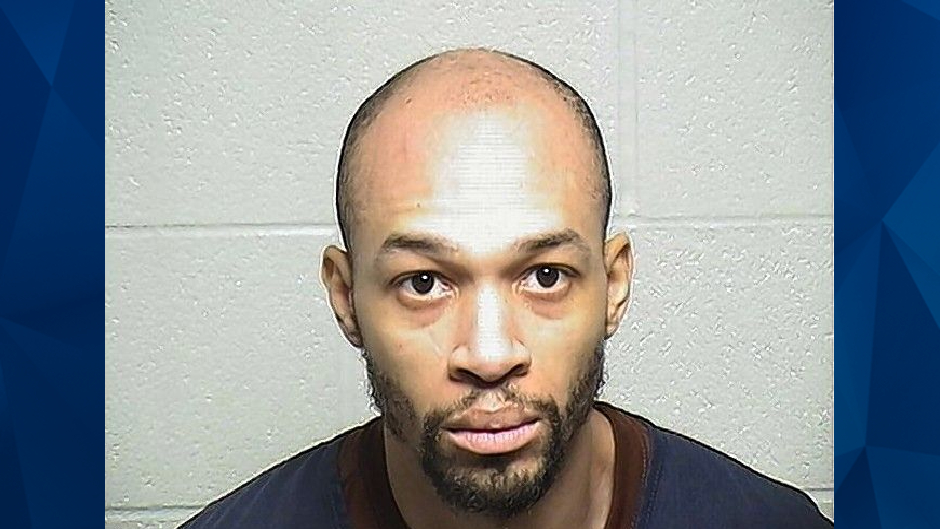 An Illinois man will likely face upgraded charges after his girlfriend’s 6-year-old son — whom he allegedly abused — died from his injuries on Friday.

The Daily Herald reported that Jayceon Wright was transported to Advocate Condell Medical Center in Libertyville last Monday after his mother found him unresponsive on the floor of the home they shared with her boyfriend, Tracy Thomas, 34. The Cook County medical examiner’s office said Wright suffered severe head trauma which led to his death four days later.

Thomas turned himself in on Thursday as he was charged with aggravated child abuse. During his bond hearing on Thursday, it was said that Wright had died. However, officials called the hospital and were told that he was alive but on life support, according to WGN.

The Chicago Sun-Times reported that Wright died the following day.

Thomas remains jailed on a $500,000 bond. He is due back in court on March 17. It is unclear what charges he will face in light of Wright’s death.