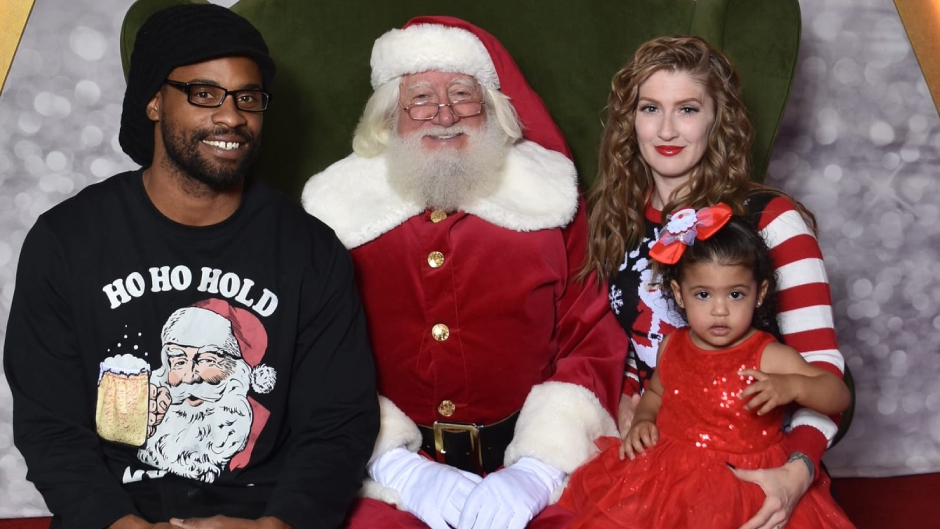 A Texas couple, their toddler daughter, and the woman’s 13-year-old daughter were found fatally shot on Thursday in what authorities are investigating as a murder-suicide.

Granbury police said they discovered the bodies of husband and wife Marcus Buchanan, 36, and Rita Buchanan, 34, and two girls, ages 3 and 13, during a welfare check. All four had apparent gunshot wounds.

The shooter has not been identified, but Granbury police said they do not believe anyone else was involved in the shooting.

“There was evidence at the scene that was consistent with a murder/suicide, but the final determination has yet to be concluded as this is still an active investigation,” the police department said.

Child Protective Services declined to tell KDFW whether they had prior contact with the family. Check back for updates.