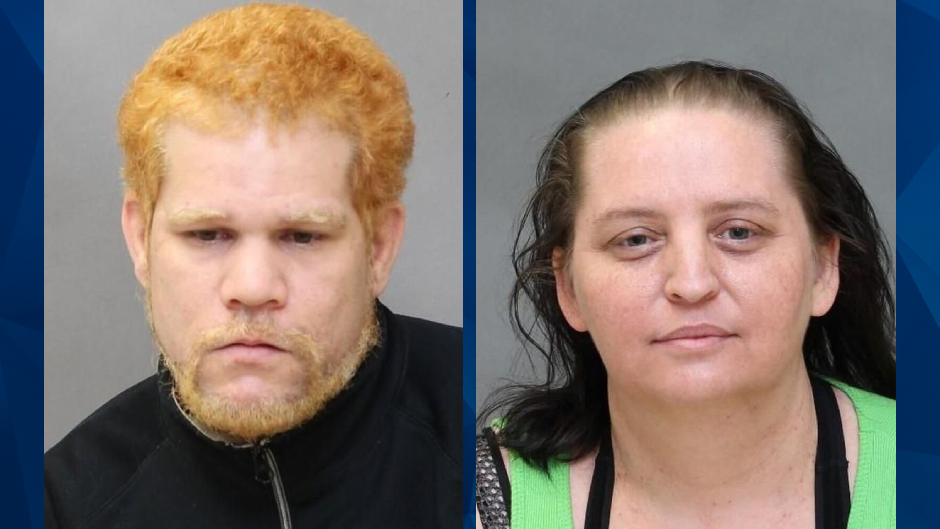 Canadian police said on Monday that they have arrested a couple for sexually and physically abusing 41 people, including children, over a 17-year span.

Toronto police said in a statement that they began investigating Martin Wettlaufer, 37, and Kathleen Wardlaw, 42, in January 2020, though it is unclear what prompted the probe.

However, Toronto police concluded that Wettlaufer and Wardlaw had abused men, women, and children over the last 17 years. They also alleged that many of the assaults were uploaded to the Internet.

Wettlaufer and Wardlaw are facing hundreds of charges related to the slew of alleged assaults, which reportedly occurred at residential buildings in Toronto. Toronto police spokesperson Meaghan Gray confirmed to CBC News that the suspects were in a relationship.

Toronto police suggested in their statement that they are trying to identify additional victims.