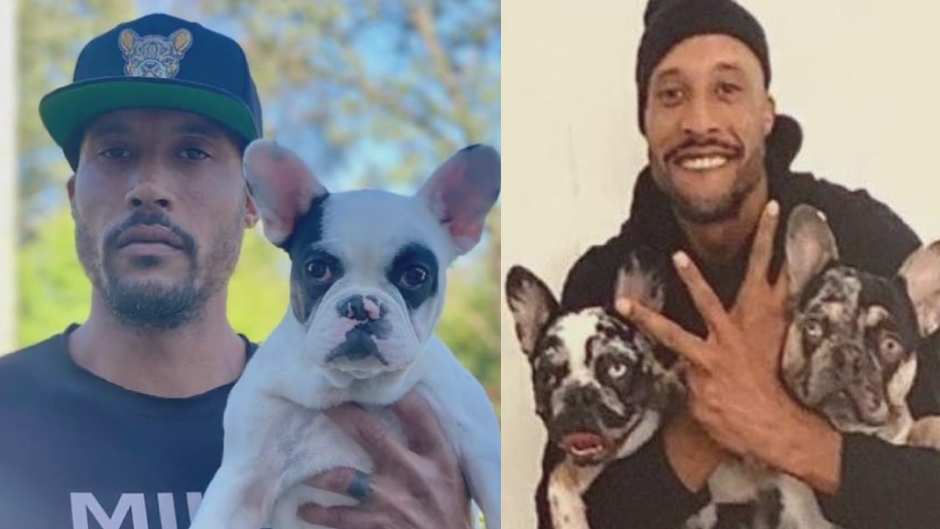 ‘He loved his dogs. Those dogs were like his kids.’

A Michigan man and two of his dogs reportedly died on Monday when a fire broke out at his home.

WJBK reported that Gary Majors rescued eight of his 11 dogs from the fire at his Detroit home. Majors along with two of his French bulldogs perished in the blaze. It is unclear what happened to the 11th dog.

“He was trying to get his dogs up out the house – running in and out trying to put the fire out with the fire extinguisher,” a friend told the news outlet. “I guess the smoke must have got him, but he was trying to save his dogs.”

The Detroit News reported that firefighters extinguished the blaze within minutes and located Majors’ body. Fornell said they also found two dead dogs at the scene.

Majors was a dog trainer whose dogs performed in shows. The canines knew various tricks and could ride on skateboards, according to WJBK.

Friends and family said they believe a space heater caused Monday’s fire, but officials have not confirmed this. The incident remains under investigation.