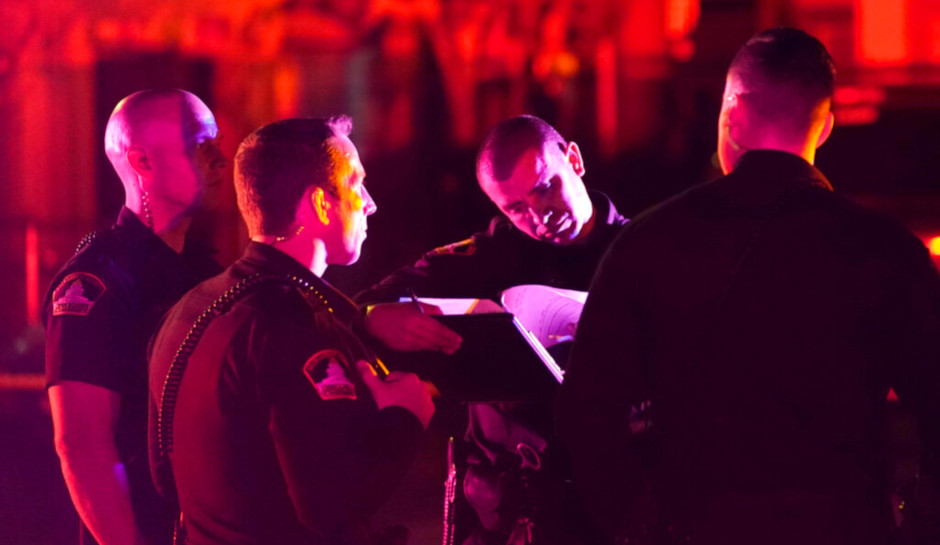 A California father on Monday shot and killed his three daughters during a supervised visit at a Sacramento church before killing himself.

The man, who has not yet been identified, also killed the children’s chaperone, Sacramento County Sheriff Scott Jones said, adding that it wasn’t yet clear if the chaperone was a social worker or a church employee.

“The shooter came in and — what appears to be — killed the person who was supervising the visit, killed his own three children and then turned the gun on himself,” Jones said, according to the Sacramento Bee.

Jones said the mother, who had a restraining order against the 39-year-old father, was not involved in the incident.

Sgt Rodney Grassman said those with restraining orders are not legally allowed to have a gun.

The sheriff’s office said a church worker upstairs at The Church in Sacramento heard the shots just after 5 p.m. and ran outside to call 911.

Sacramento Mayor Darrell Steinberg and California Governor Gavin Newsom both responded to the tragedy by tweet.

“This is an unspeakable tragedy,” Steinberg tweeted. “It happens too often, and tonight it happened in our backyard. First thoughts are with the victims and their families. Same to the first responders who have to confront such a horrible scene.”

“Another senseless act of gun violence in America – this time in our backyard,” Newsom wrote. “In a church with kids inside. Absolutely devastating. Our hearts go out to the victims, their families and their communities.”

This story will be updated as more information becomes available.

[Featured image: Sacramento County Sheriff’s deputies gather outside the scene where a man shot and killed his three daughters, their chaperone and himself during a supervised visit with the girls at a church in Sacramento on Monday. (AP Photo/Rich Pedroncelli)]