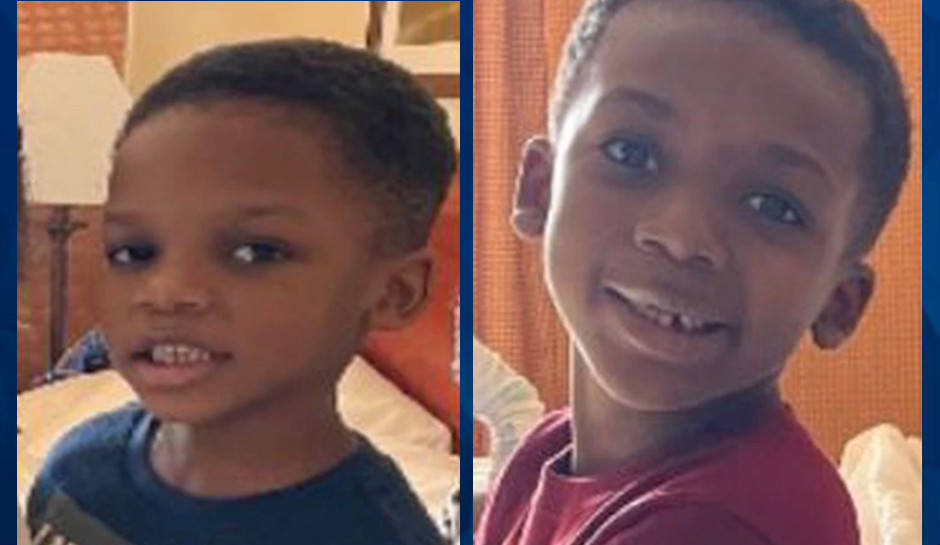 Connecticut Police Searching for Boys Missing for More Than a Week

Connecticut State Police on Wednesday issued an alert for six-year-old twin boys who’ve been missing from Stamford since February 22.

Police said that John and Justin Henderson are 3 feet tall and weigh about 45 pounds with black hair and brown eyes, WFSB reports.

It’s not known what they were wearing when they disappeared.

No further information was availalble.