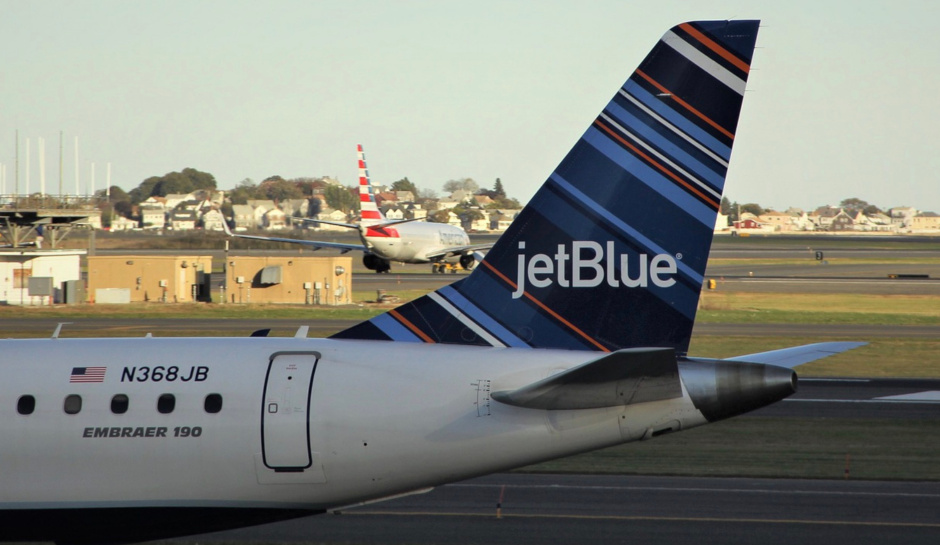 A JetBlue pilot was pulled out of the cockpit of his aircraft Wednesday morning in Buffalo, New York, after he registered a blood alcohol content more than four times the legal limit for pilots.

According to the Niagara Frontier Transportation Authority (NFTA), a Transportation Security Administration officer notified them when he suspect James Clifton, 52, may have been impaired when he passed through security at Buffalo-Niagara International Airport, according to WKBW.

NFTA gave Clifton a breathalyzer test, and he registered a blood alcohol content of 0.17. Pilots, who face stricter limits than ordinary drivers, have a limit of 0.04.

Clifton was taken into custody and released to JetBlue security. He may face federal charges.

JetBlue spokesman Derek Dombrowski said Clifton had been “removed from his duties” and the company was conducting an internal investigation, WIVB reported,

The flight, JetBlue 2465, was scheduled to leave Buffalo for Fort Lauderdale, Florida, at 6:15 a.m. and was delayed for more than four hours while another pilot was secured.

According to WABC, police said that Clifton told investigators he hadn’t been drinking Wednesday morning but had 7-8 drinks the night before.

The FAA, which bars pilots from consuming alcohol either while on duty or within eight hours of a flight, said it was investigating the allegations and “takes these matters seriously.”