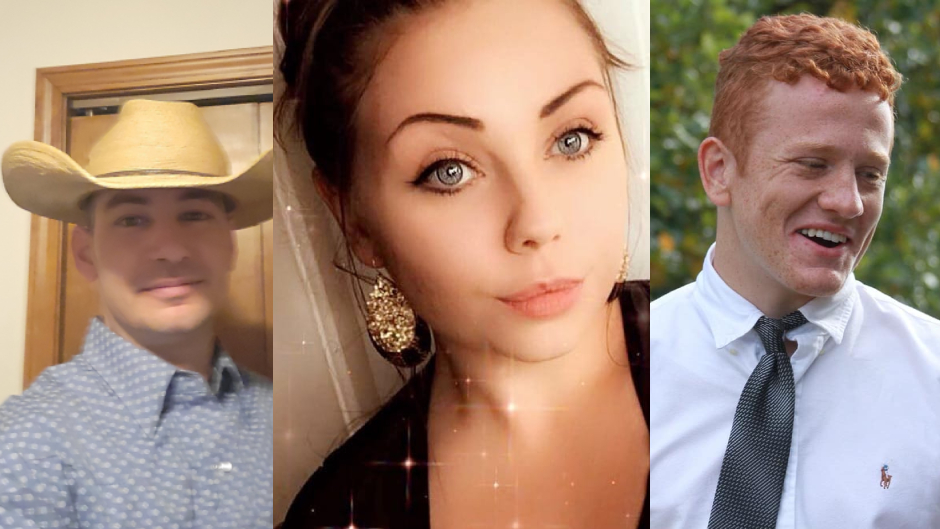 On Tuesday, police executed a search warrant in Missouri in connection with a double murder-suicide on Sunday in Kansas.

An investigation into the shooting in Lenexa, Kansas led police to a home in Belton, Missouri. WDAF reported that bomb and arson units had to clear the residence as police had received information that materials to make explosives were located inside.

Days earlier, officers responded to a home in Lenexa where they found one person dead and two injured people who later died from their injuries. Lenexa police spokesperson Danny Chavez told KSHB that they believe Dustin Johnson, 37, fatally shot John Williamson, 20, and Sara Beck, 22, before turning the gun on himself.

Authorities said Willamson lived in Lenexa, while Beck and Johnson were from Belton, Missouri. Police said Johnson and Beck were exes, while Williamson and Beck “had been seeing each other.”

Johnson reportedly had two handguns and a rifle when he somehow got into Willamson’s home. Citing police, Willamson’s family told WDAF that Johnson shot Willamson and Beck with the handguns because his rifle jammed.

KXTU reported that a “ghost gun” was found in Johnson’s home.

Willamson’s mother, who lived at the Lenexa home with her son, recalled being awakened by the sound of gunshots. She reportedly entered the room to find her son clinging to life.

“He did this,” Willamson reportedly told his mother while pointing at Johnson’s body.

Documents released on Wednesday stated that Johnson was discovered wearing a tactical vest and an empty holster on his belt. KTVI reported that he was wearing a second holster in his boot which contained a revolver.

Detectives are investigating why the GPS tracker was found on Johnson’s car.