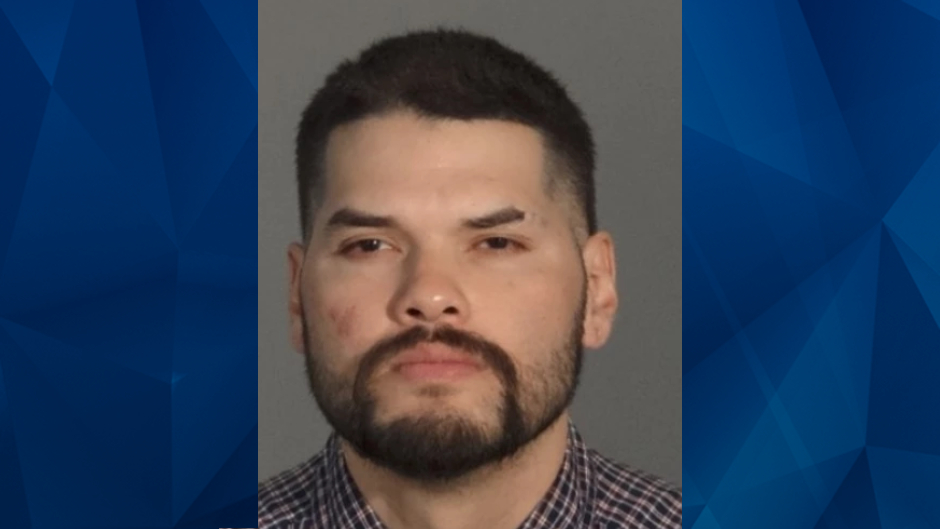 The suspected shooter is reportedly on the run

California authorities are reportedly still searching for a suspect who allegedly killed a man in January.

According to The Los Angeles Times, Rudy Rodriguez Jr., 35, (pictured) went on the run after fatally shooting Frank Fuentes, 34, in Palmdale on January 21. Rodriguez, who remains unaccounted for, should be considered armed and dangerous.

Authorities believe Fuentes had driven past his ex-girlfriend’s home when he spotted Rodriguez sitting in a car parked in her driveway. Police said an argument and physical altercation occurred — which escalated further when Rodriguez brandished a handgun and shot Fuentes multiple times.

Rodriguez allegedly fled the scene. His vehicle was found a few miles from the crime scene, according to reports.

Anyone with information regarding Rodriguez’s whereabouts should call the Los Angeles County Sheriff’s Department at 323-890-5500.