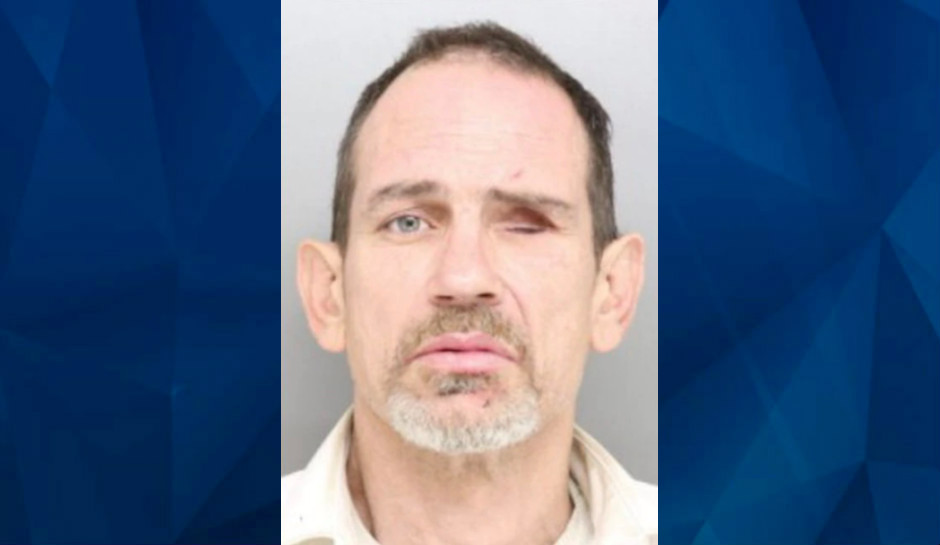 Ohio Man Takes Woman’s Prosthetic Leg, Ties Her to a Tree, and Rapes Her: Court

An Ohio man set to go on trial on abduction charges was arraigned Thursday for a 2019 rape in which he allegedly took a woman’s prosthetic leg and kicked her unconscious before the sexual assault.

Prosecutors said Yoder was identified as the suspect in the July 2019 rape via DNA testing, WKRC reports.

At Thursday’s hearing, prosecutors said they were “hesitant to read the facts on the affidavit because they’re so gruesome but it’s my job to.”

The facts in the affidavit say that Yoder took the victim’s prosthetic leg, tied a rope around her neck and dragged her to a tree, then kick her until she blacked out and raped her, WXIX said.

He then left her tied to the tree, the affidavit said, according to WKRC.

Yoder was arrested in 2021 and accused of dragging a woman into his tent, where he pulled a knife on her, threatened to kill her, then threw an ax at her.

He was found incompetent to stand trial on that charge and was sent into treatment. His competency was restored, and the trial was to begin next week. It’s unclear if there will be any delay.