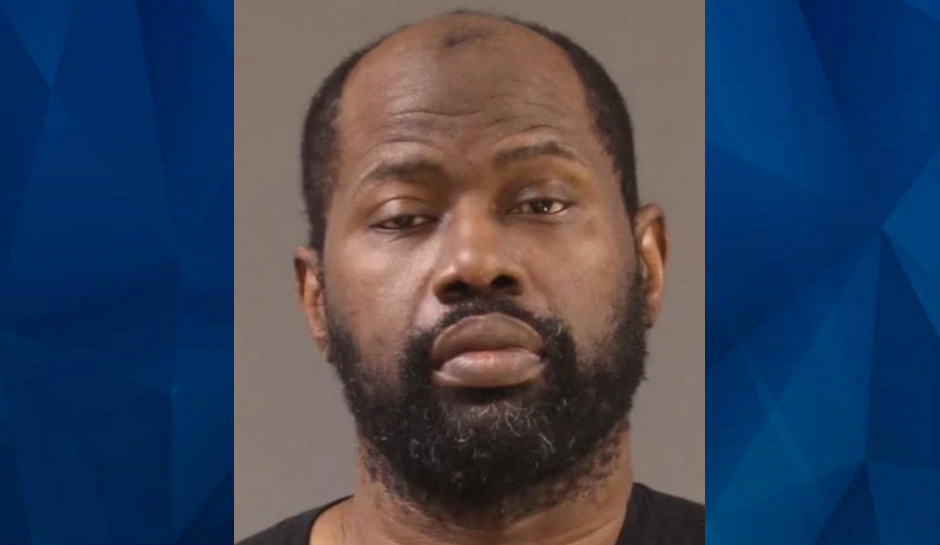 A Philadelphia grand jury has indicted a veteran homicide detective for his part in a violent interrogation of a man who spent 11 years in prison for murder  before he was exonerated.

James Pitts has been accused of assaulting Obina Onyiah during his interrogation for the 2010 murder of a jewelry store owner. Onyiah confessed to the crime after the alleged beating and served 11 years of a life sentence until he was cleared of all charges nearly a year ago, WHYY reported.

“The grand jury recommended charges related to the conduct in the interrogation room, punching with a closed fist, poking or as Mr. Onyiah described it as ‘doinking’ him in the chest and grabbing him by the neck and forcing his head down between his legs,” said Mike Garmisa, supervisor of the District Attorney’s Conviction Integrity Unit, according to NBC Philadelphia.

Pitts is also charged with two counts of perjury for lying about the interrogation.

Onyiah was exonerated after investigators reviewed video and reinterviewed witnesses about the murder of William Glatz. Two assailants were involved, authorities said, and one was killed in a shootout with Glatz, who was also killed. The second assailant escaped and was described as “very slight of build” and no taller than 5’8″ by witnesses, according to 6ABC.

Pitts was suspended from the Philadelphia Police Department for 30 days. Police Commissioner Danielle Outlaw said she intend to dismiss him at the end of the 30 days.

The Fraternal Order of Police said it intends to “represent this detective and provide an appropriate defense against these allegations.”

In recent months, three other Philadelphia police officers have faced charges relating to wrongful convictions, NBC Philadelphia reported. In the past four years, 24 men convicted of murder and sentenced to life have seen their convictions tossed on review.