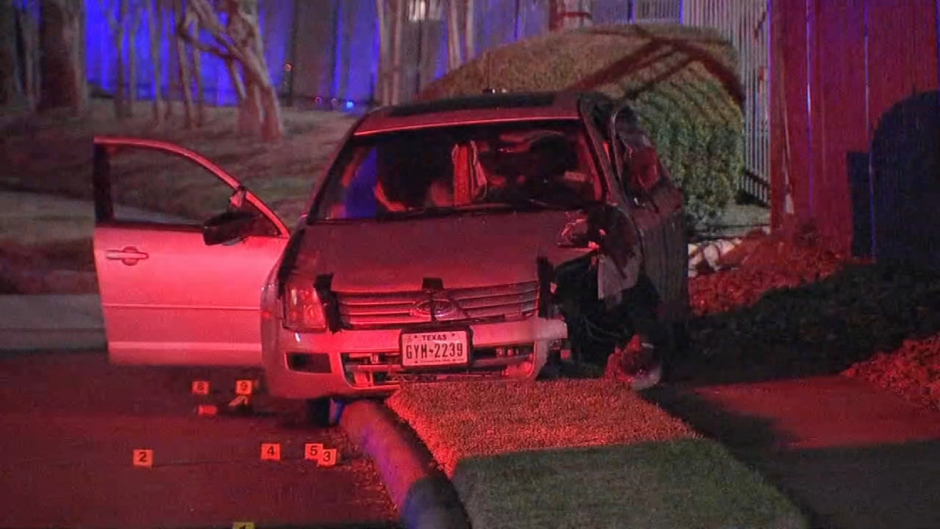 A woman may be paralyzed after she was shot in the back on Thursday, according to Texas police.

The victim, who has not been publicly identified, said she was driving in Houston when a man standing on the side of her car randomly started shooting into her vehicle. The woman claimed she did not know the shooter, according to KTRK.

Houston police said the woman said she cannot feel her legs following Thursday’s shooting. Despite this, she is expected to survive.

KTRK reported that the shooter fled the scene. Lieutenant R. Willkens explained that firearm discharges occur often in the area, but they believe they found the pistol casings involved in the shooting.

Anyone with information regarding Thursday’s incident is asked to call the Houston Police Department’s Major Assaults & Family Violence Division at 713-308-8800.