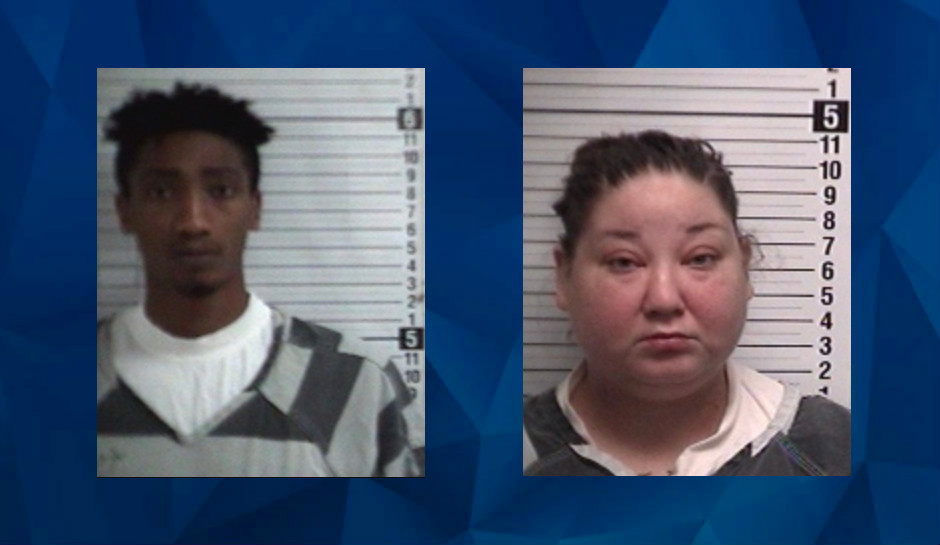 Florida Man Holds Woman for 5 Days While Beating, Burning, and Raping Her

Police on the Florida Panhandle have arrested a 26-year-old man who allegedly held a woman against her will for nearly a week while beating, burning, and raping her.

The Springfield Police Department said the victim contacted them on Wednesday and said she’d been held for five days and subjected to brutal treatment. Officers said the woman had injuries that corroborated her information.

Investigators obtained a search warrant for the location where the victim said the attacks took place and found Jamar Gerald Hakeem Toler hiding in a closet.

Police did not say how the child neglect charges came into play.

It’s not clear how the victim escaped to contact police, but detectives said the case is still under investigation and more charges are expected.

Police asked anyone with information to contact Investigator Aaron Wilson at (850) 558-5301. Anonymous tips may be submitted to CrimeStoppers at (850) 785-TIPS.