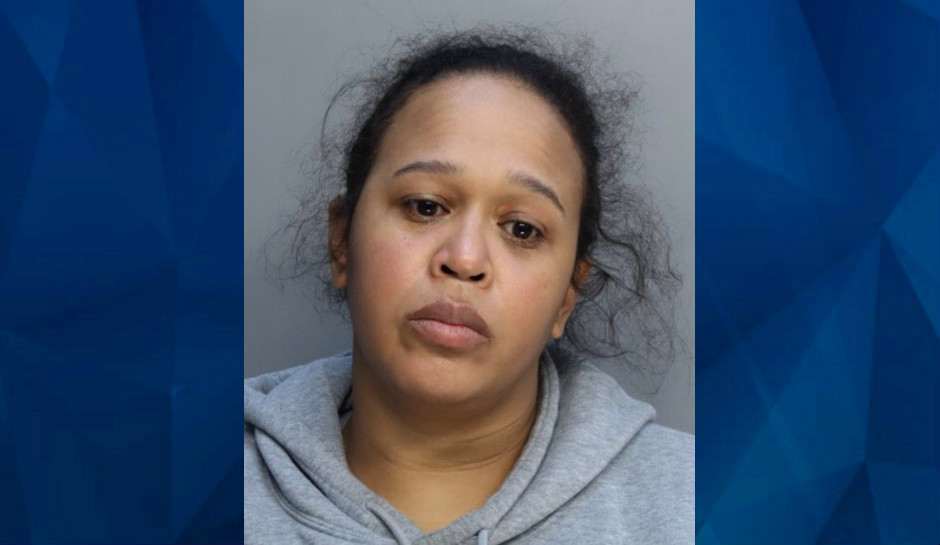 A 31-year-old Florida mother faces child abuse charges after a doctor’s examination on her toddler daughter found 15 fractures and multiple bruises on her body.

An arrest report says that Veronica Sanchez took her 3-year-old daughter to a southwest Miami-Dade hospital for a head injury, WTVJ reports.

The doctor told detectives he believed the little girl also had a bite mark and cigarette burn scars on her back.

Sanchez told detectives the little girl had harmed herself and that her injuries were caused by the toddler’s fingernails, according to the arrest report.